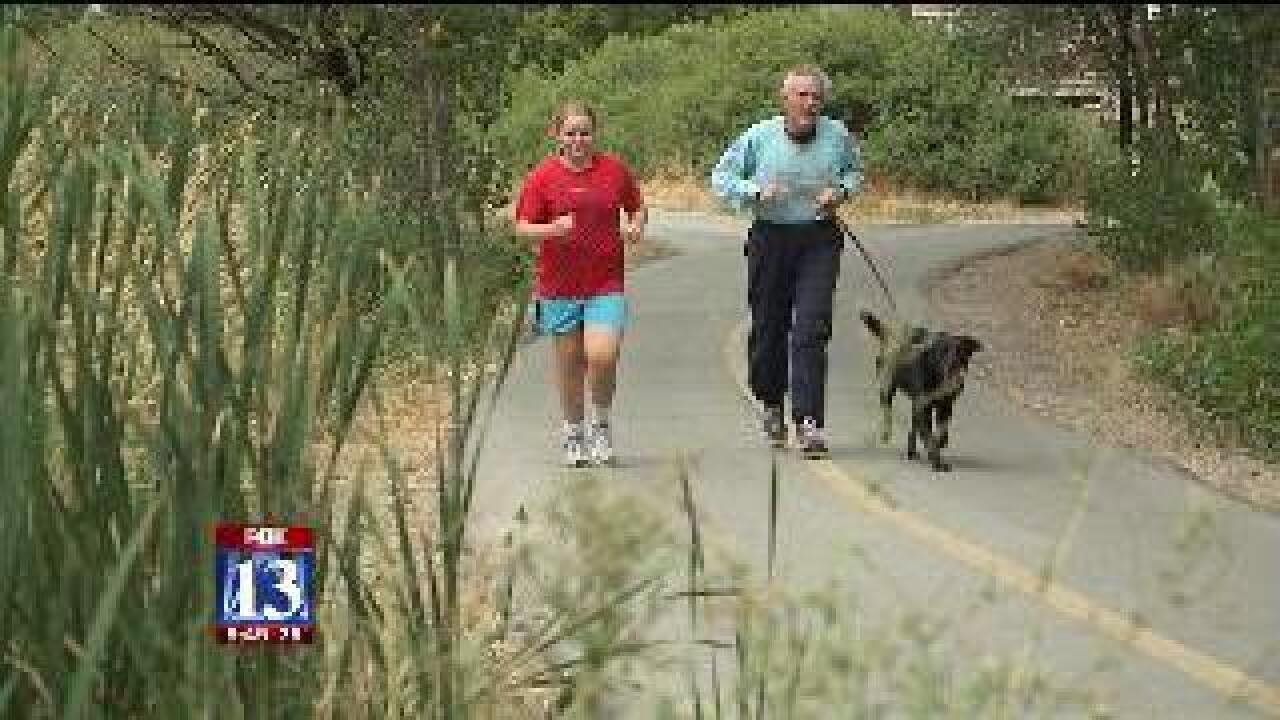 WEST JORDAN, Utah - A West Jordan girl and her dad made a summer goal to run 1,000 miles before school started.

Carl Fauver has been running 3-mile runs several times a week for years and his daughter Hana decided to join him back in 2010. She ran 93 miles that year, increased 450 miles in 2011 and decided to run at least 1,000 miles by the end of this summer.

Hana says that some days, it was hard to find motivation to run, but it's worth it in the end.

"You don't ever want to go when it's really hot or really cold but you know as soon as you get back, you're going to be happy that you did it and say, 'Yeah, I just ran three miles when it's 100 degrees,'" she said.

She was able to finish her 334th run and her 1,000-mile goal this week, just a few days before school starts.