WVC woman bit by snake in her yard 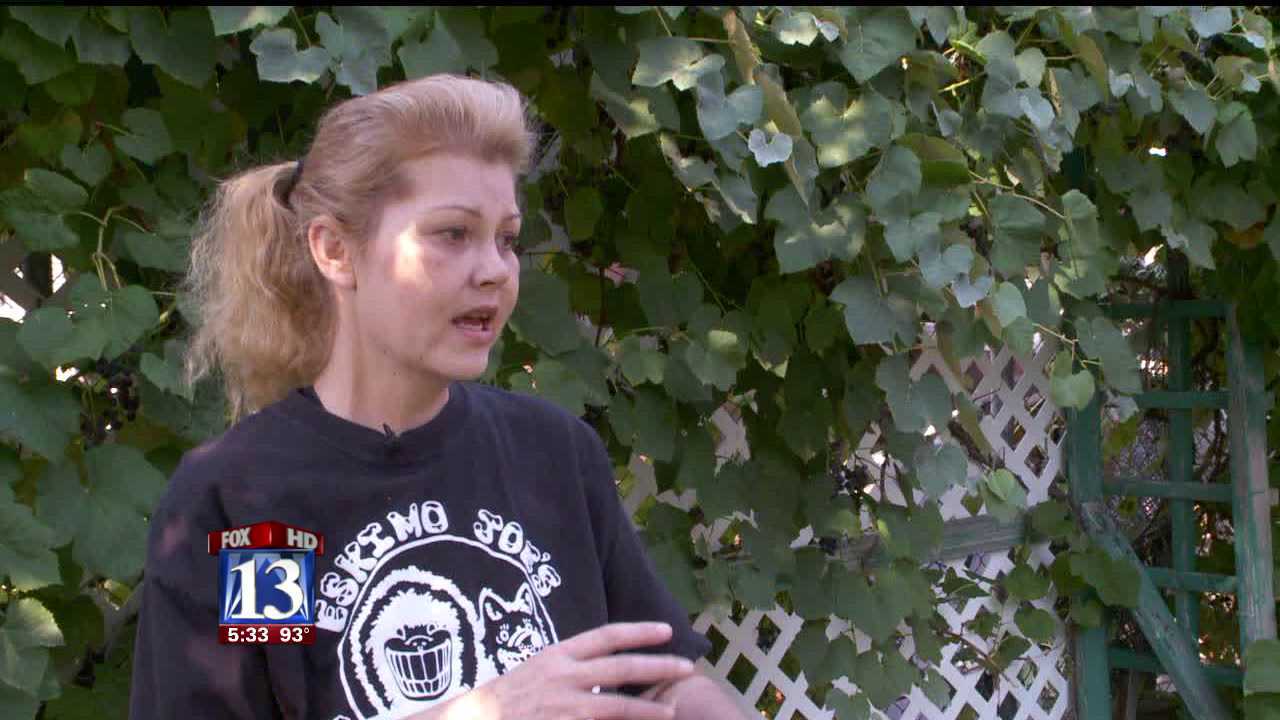 WEST VALLEY CITY -- A woman says she was bit by a snake that had wandered into her yard last Wednesday.

It started when West Valley resident Kerri Whiteman heard her dog yelp and she went over to investigate. She found the snake attached to the dog's body and biting him. She reached over to remove the animal and that is when the struggle began.

"Once I was able to [get] both my hands around his [the snake's] neck, that's when I noticed he was wrapping himself around my waist," said Whiteman. "I knew when I was squeezing him and he was squeezing me, that this wasn't a fight I was going to win with my bare hands."

She says after her dog "Brutus" kept biting back at the snake, the animal "went slack and dropped."

"At that point, I just threw it over there and ran," she said.

The snake was not poisonous, but Whiteman suffered some bruising on her arm from the bite. She was able to treat the bite and is taking antibiotics to prevent any infection.

In the meantime, the snake is still loose and wildlife officials  are looking for the animal.

The Department of Wildlife Resources believes it was a  gopher snake.