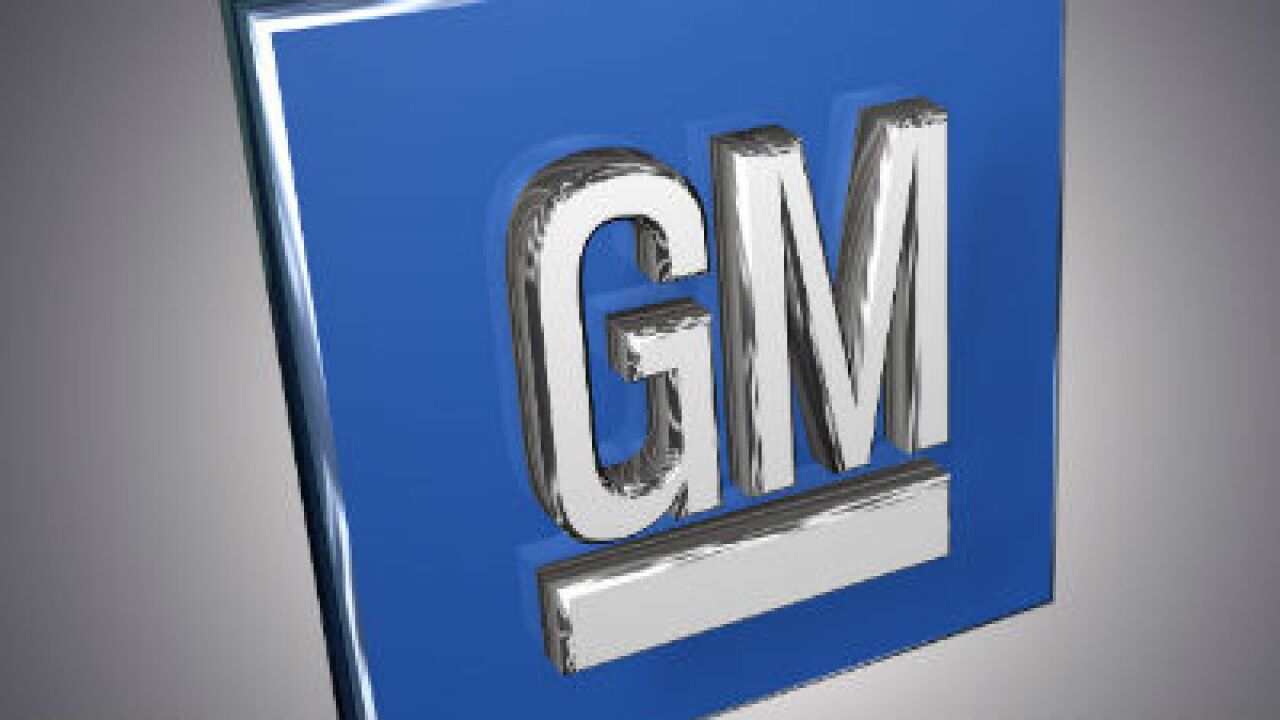 (CNN) — General Motors is recalling nearly 250,000 sport utility vehicles because of an electrical problem that can cause fires.

The recall pertains to some 2006 and 2007 Chevrolet Trailblazers, GMC Envoys, Buick Raniers, the SAAB 9-7x, and Isuzu Ascenders, sold in a number of northern states, according to the National Highway Traffic Safety Administration.

In these vehicles, fluid may enter the driver’s door module, causing corrosion that can lead to a short-circuit.

“A short may cause the power door lock and power window switches to function intermittently or become inoperative. The short may also cause overheating, which could melt components of the door module, producing odor, smoke, or a fire,” the recall states.

GM reported that at least 28 vehicle door fires were reported in connection with the problem.

A solution to the problem is still being finalized, according to the recall. Owners will be notified if their vehicle is included in the recall by the respective car makers.