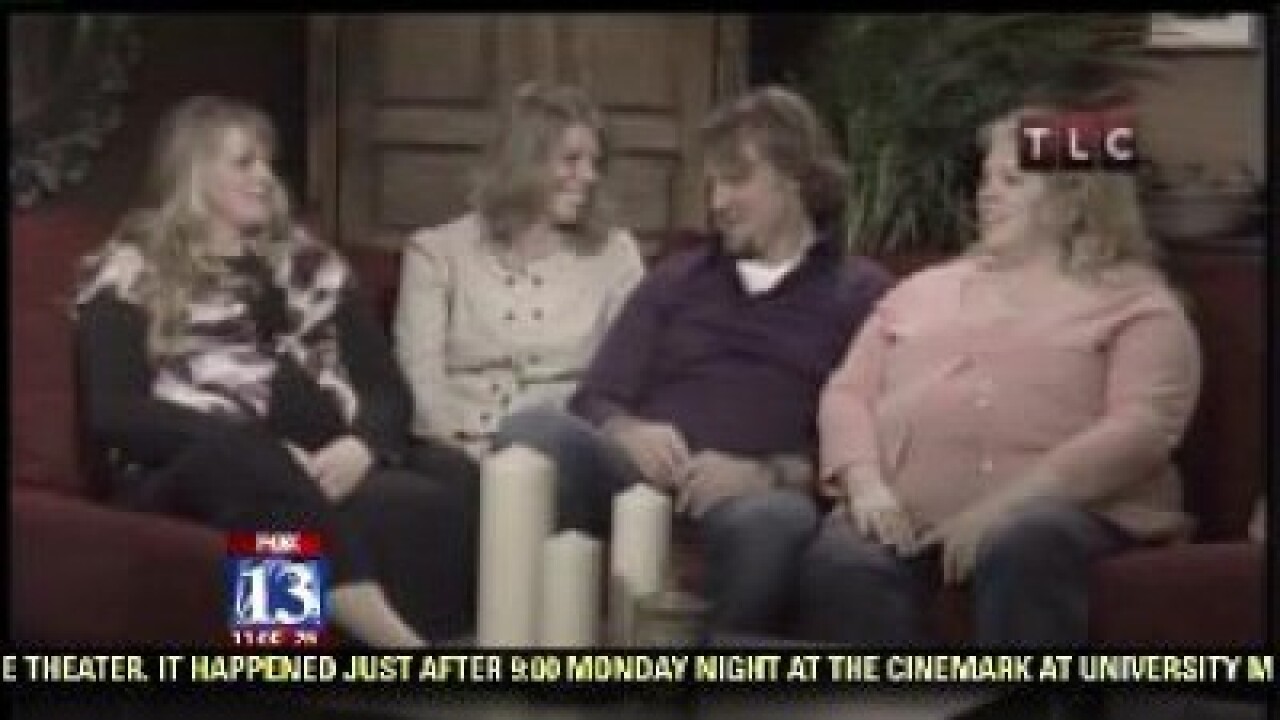 SALT LAKE CITY — A federal judge has refused to dismiss a lawsuit filed by a reality TV show polygamist and his four wives speaking to decriminalize polygamy in Utah.

In a ruling handed down late Friday, U.S. District Judge Clark Waddoups denied a request by the state of Utah and the Utah County Attorney to dismiss the lawsuit filed by Kody Brown.

The polygamist and his wives sued the state challenging the ban on polygamy. Lawyers for Utah argued that they would not be prosecuted and therefore their lawsuit was moot.

The judge’s ruling sets the stage for a trial which could ultimately lead to the decriminalization of polygamy. However, the case would likely be appealed to the 10th Circuit Court of Appeals in Denver regardless of the verdict.