GOP fundraiser will go to trial in alleged rape case 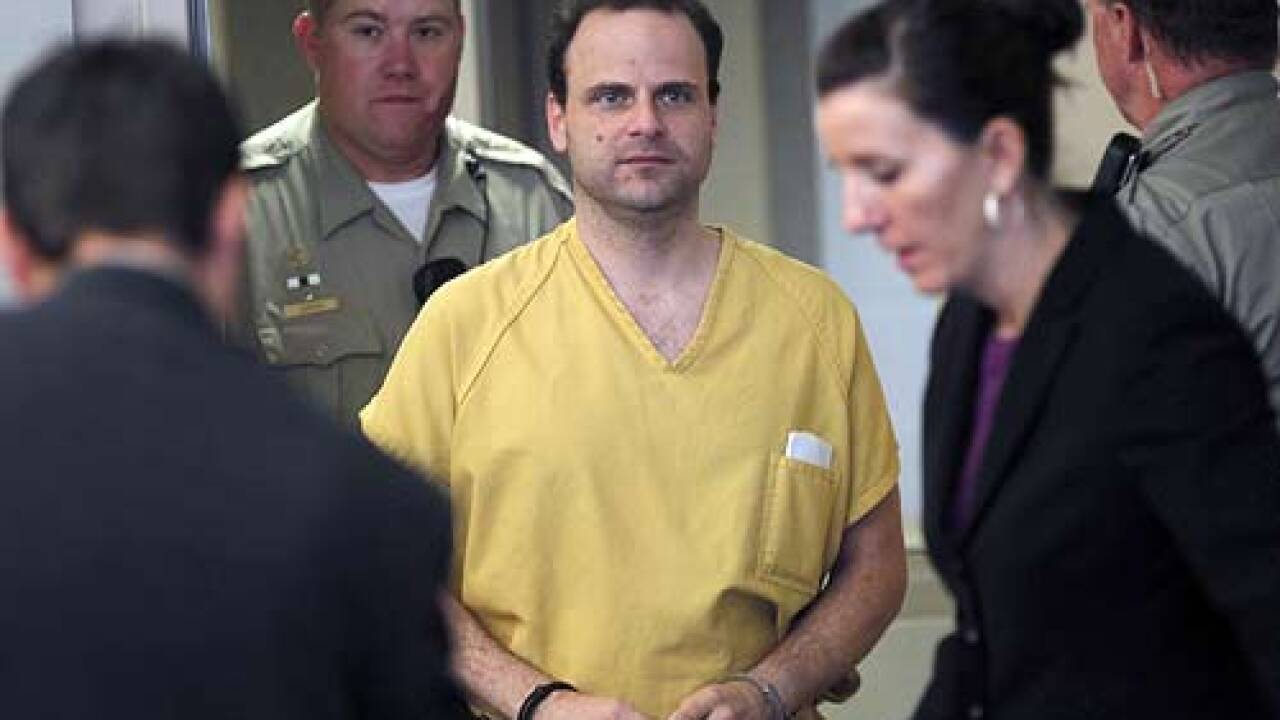 Greg Peterson, a GOP fundraiser accused of raping four women, appears in court for the second day of his preliminary hearing on Aug. 15. (Pool Photo)

SALT LAKE CITY - A judge has decided that a Republican activist accused of sexually assaulting several women will go to trial.

Greg Peterson will go to trial for all 25 counts in connection with four separate cases of alleged rape. His bail has been increased to $2 million.

The four women accusing Peterson of sexual assault took the stand in the preliminary hearing, three on Tuesday and the fourth on Wednesday. 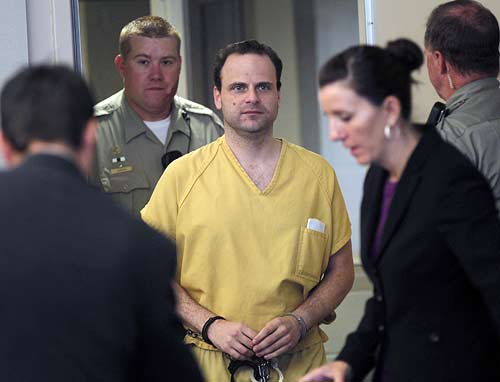 The day began with the cross examination of the third alleged victim. She said Peterson held her against her will for several days, raping her numerous times, including at his mother's house. The woman had several panic attacks on the stand, had trouble breathing and needed assistance from others.

The defense called Peterson's mother to the stand who denied the alleged victim's claim, saying she would have heard if someone was screaming or having sex in the next room.

The fourth alleged victim claims Peterson said he had a gun and made her touch his genitals and kiss him and, when she didn't comply, she says Peterson hit her.

Peterson has been in Salt Lake County Jail since mid July and is now being held on $2 million bail.

A fifth woman has also come forward with accusations from Wasatch County, which is a different jurisdiction. It will be handled separately.

FOX 13 spoke with former Utah legislator Carl Wimmer about his interaction with Peterson and past experiences at Peterson's fundraiser events.

"We all knew Greg was very sexually forthcoming with women. My wife was uncomfortable around him and didn`t want to have anything to do with him," said Wimmer. "She wouldn`t go to any events he was at.

Although Wimmer said he attended a few of Peterson's events in the past, he felt something was not right about the GOP advocate.

"I didn`t go to his last barbeque fundraiser because I knew this and because of my position in law enforcement; I didn`t want to be associated with that kind of person."

Thomas Wright, the Utah Republican Party Chair, had no comment, only saying Peterson never had a leadership role in the party itself.

Meanwhile, Peterson`s attorneys say as the trial moves ahead there will be many witnesses coming forward to his defense.

Peterson has been in Salt Lake County Jail since mid-July and is being held on $2 million bail.