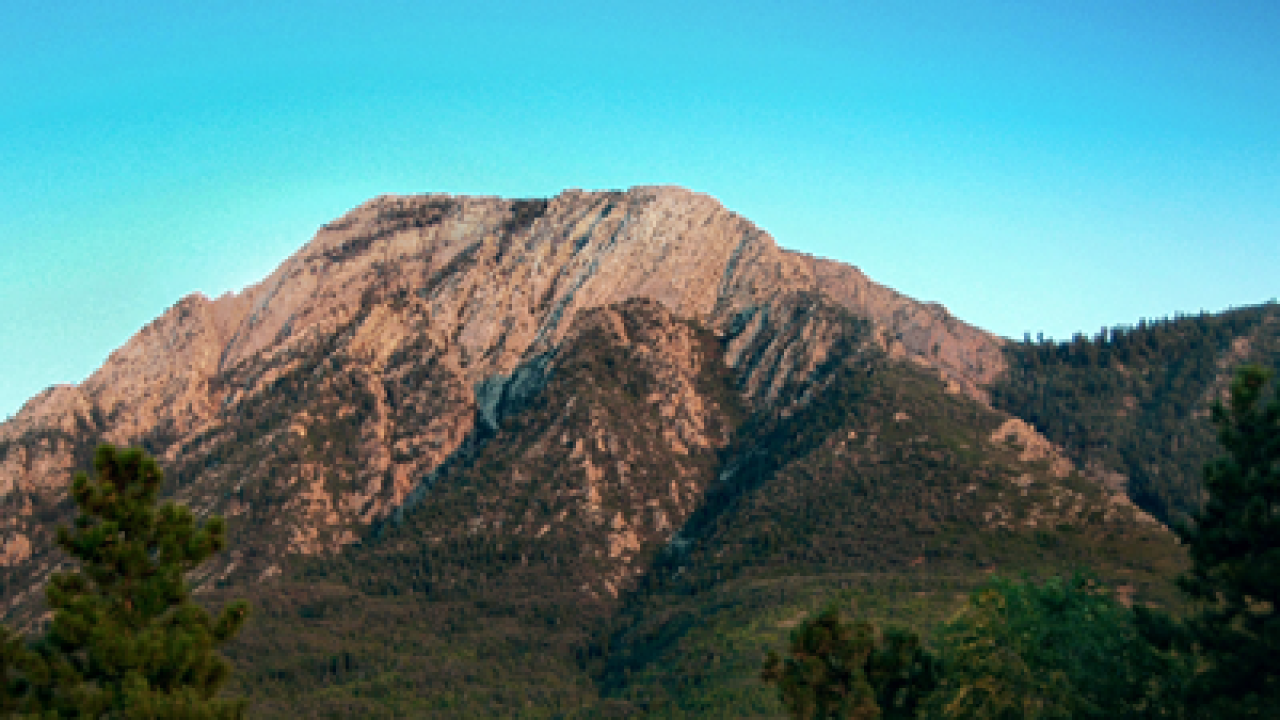 A file photo of Mount Olympus.

MILLCREEK, Utah -- Unified Police officers are looking at ways to make the Mount Olympus trail safer by including more signage and maps at the trailhead.

There is only one true trail in and out of Mount Olympus. However, hikers have created their own paths over time making the trail confusing in areas, which in the past has led hikers into dangerous territory where they often find themselves stranded or lost.

Signs are posted near the top of the summit. But because of events that occurred during recent search and rescues, including an incident that claimed the life of a Utah Highway Patrol trooper, police want better preventative measures.

"Put more signs and some pamphlets down at the trailhead, that have the maps that can guide people along the trail as they go," said Hoyal.

There is no an exact date as to when the additional signs or pamphlets will be posted at the trail head.

Unified Police urges the public to make themselves familiar with the path before hiking it. They say do not hesitate to call for help if trouble occurs.