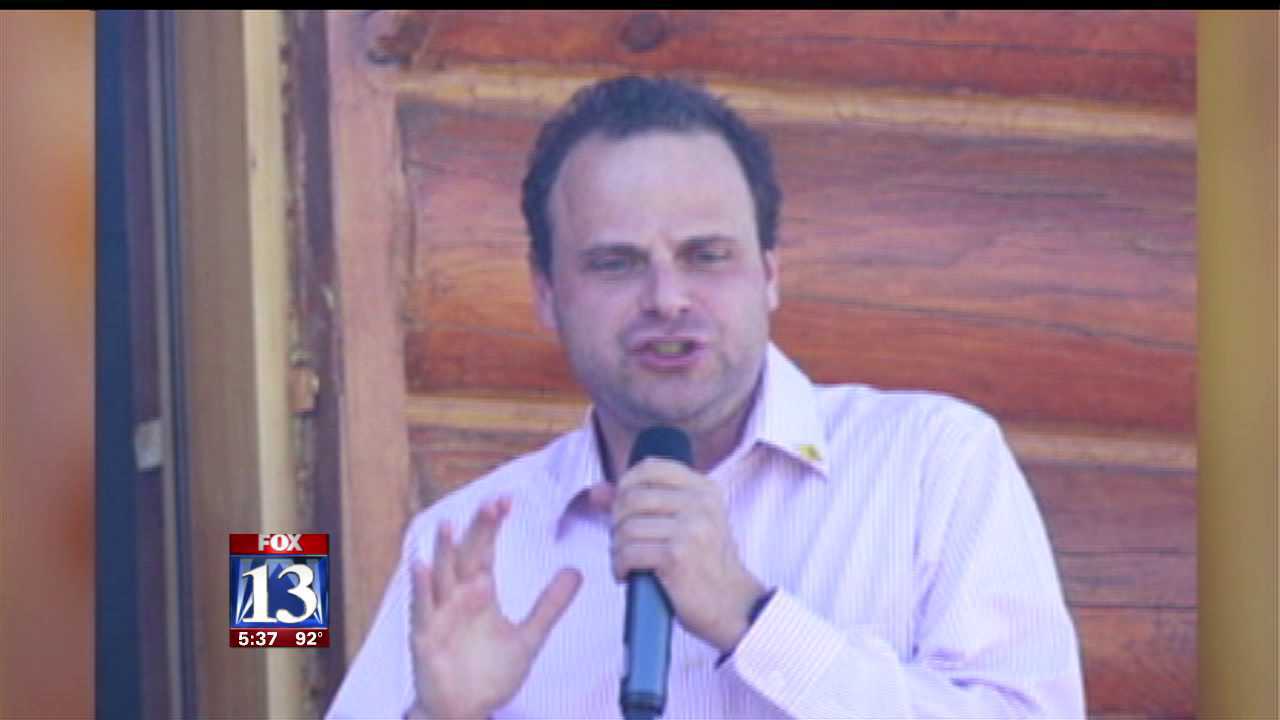 A man well-connected to the Utah State Republican Party made his first court appearance on Monday after charged with raping four different women.

The financial planner and internet entrepreneur’s attorneys also thinks his bail is unreasonably high at three-quarters of a million dollars.

"We feel like the $750,000 is set based on what they believe was his perceived ability to pay it, says Tangaro.

However, Prosecutors say the seriousness of the charges warrant the bail amount.

"Compared to other cases where similar bails have been placed and by other judges it's been shown that it's not outrageous, says Salt Lake County Prosecutor Joseph Hill.

Prosecutors say Peterson will not be treated differently because of who he is.

"He's no different from any other person we prosecute," Hill says of Peterson.

Holly Mullen, the Executive Director of the Rape Recovery Center in Salt Lake City says their organization is watching this case closely.

"We want the public to understand that no matter how well connected you are, no matter your race, your religion, your place in society, you are capable of committing rape as well as anybody else and the fact that these were all acquainted to some degree, the victim and the alleged perpetrator; it's a very common factor", says Mullen.

Peterson's defense attorney maintains that is client is completely innocent.

"When you look at what they've said; there's a lot of information, the Rape Crisis Center being in this case; as a woman, I feel like this is a discredit to true rape victims, and we do already have information against two of the alleged victims," said Tangaro.

Peterson's defense attorneys would not elaborate on what kind of information they have and Prosecutors would not discuss their evidence in the case.

"Rape cases go underreported largely because there's frequently an issue of the victim being believed; there's a lot of scrutiny about the victim, about her story, about her circumstances, rather than, quite honestly, the other way around", says Holly Mullen of the Rape Recovery Center.

Peterson will be back in court Wednesday for a bail hearing and his lawyers hope to have it lowered to $100,000.