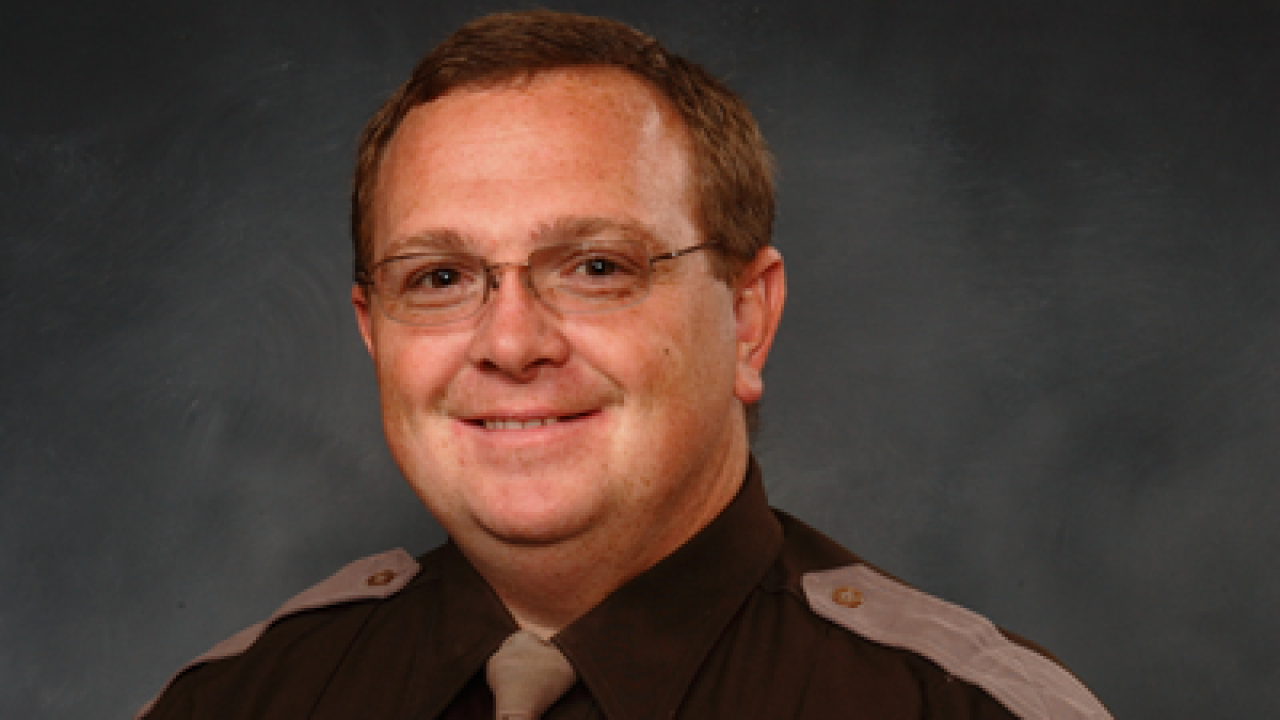 MOUNT OLYMPUS, Utah - A 13-year veteran of the Utah Highway Patrol died Saturday during a rescue on Mount Olympus.

UHP and Unified Police were conducting a search and rescue operation for two teenagers on the Mount Olympus Trail on Saturday afternoon.

UHP Trooper Aaron Beesley, 34, was among the air units conducting that search. Crews were able to bring the teens down, leaving Beesley waiting at the top until they returned.

Crews didn't see Beelsey when they returned to pick him up. They then located him at the bottom of a 60-foot cliff on his back and unresponsive.

"The helicopter had left to transport the two victims down to the bottom of the mountain and during that brief period of time it appears that Trooper Aaron Beesley made a misstep in rocking terrain and fell to his death," said Winder.

It took rescue crews about 45 minutes to reach Beesley, where he was pronounced dead.

Officials aren't sure how Beesley fell off the cliff, but suspect that his pack fell down a minor drop and when he went to grab it, he somehow fell off the side of the mountain.

Beesley, a 13-year veteran, had previously worked in Davis, Weber and Box Elder Counties and had most recently been working as the tactical flight officer in helicopters.

"The trooper died while engaged in a heroic effort to save two individuals," said UPD Sheriff James Winder.

Beesley, a resident of Box Elder County, leaves behind a wife, a 7-year-old and 5-year-old twin boys. He recently flew missions to the Wood Hollow Fire, helping the evacuated residents of the town of Fairview.