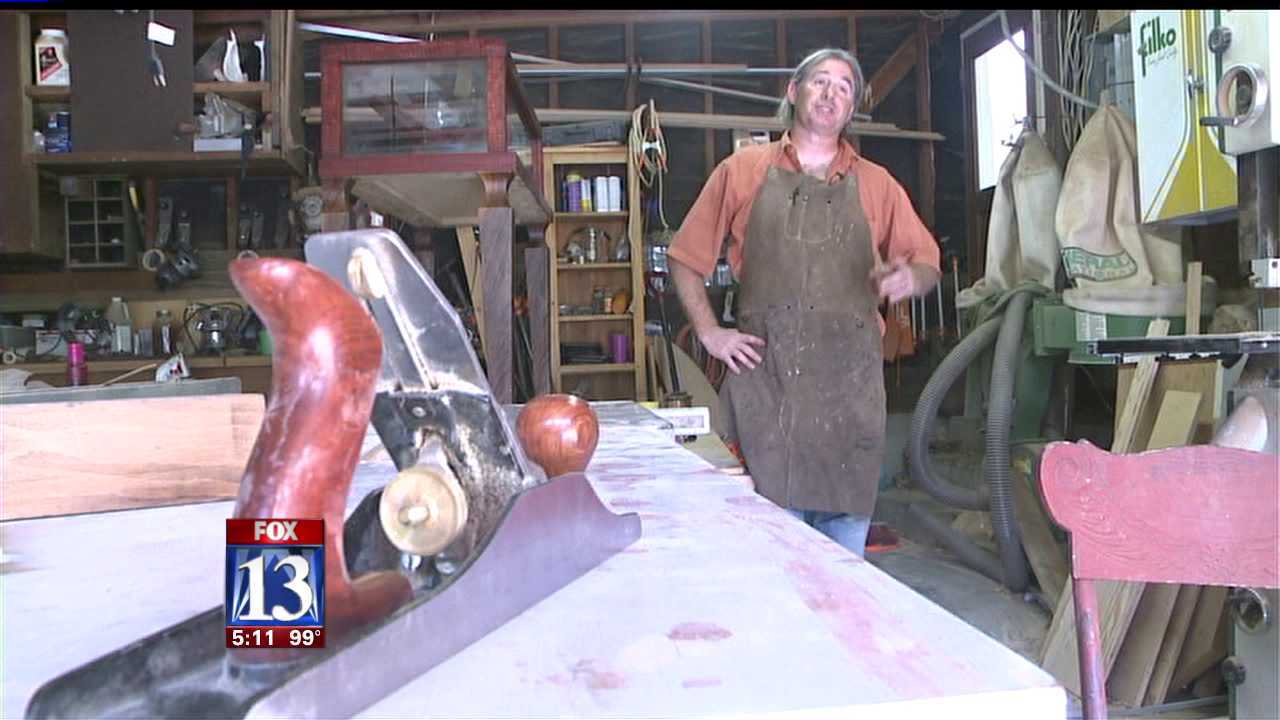 The Supreme Court’s decision upholding much of the Affordable Care Act Thursday will have implications for everyone in America, but it is not clear how Utah’s state government will respond.

The one thing the Supreme Court struck down was the ability of the federal government to take existing Medicaid dollars from the states to compel them to implement the new, expanded program.

What Utah will do is an open question.

FOX 13 talked with on Utahn, George Merrill, who makes and sell wood furniture for a living. He hopes state leaders implements the Obama Administration’s plan.

Merrill used to own a high-tech business.

“I had upwards of around 20 people at my highest point,” said Merrill.

Insurance premiums skyrocketed for him. He had to pay in upwards of $1,500 for his family and another $4,000 for his employees. He was forced to layoff everyone to where it was just him.

“It got to the point, you know, I needed to feed my family, I needed to make house payments -- insurance had to go,” explains Merrill.  And it was a very difficult decision for me.

Merrill has no insurance and he is thrilled the Affordable Care Act survived a court challenge. Governor Gary Herbert is not.

Governor Herbert calls the Affordable Care Act the most divisive issue in the country since the Vietnam War.