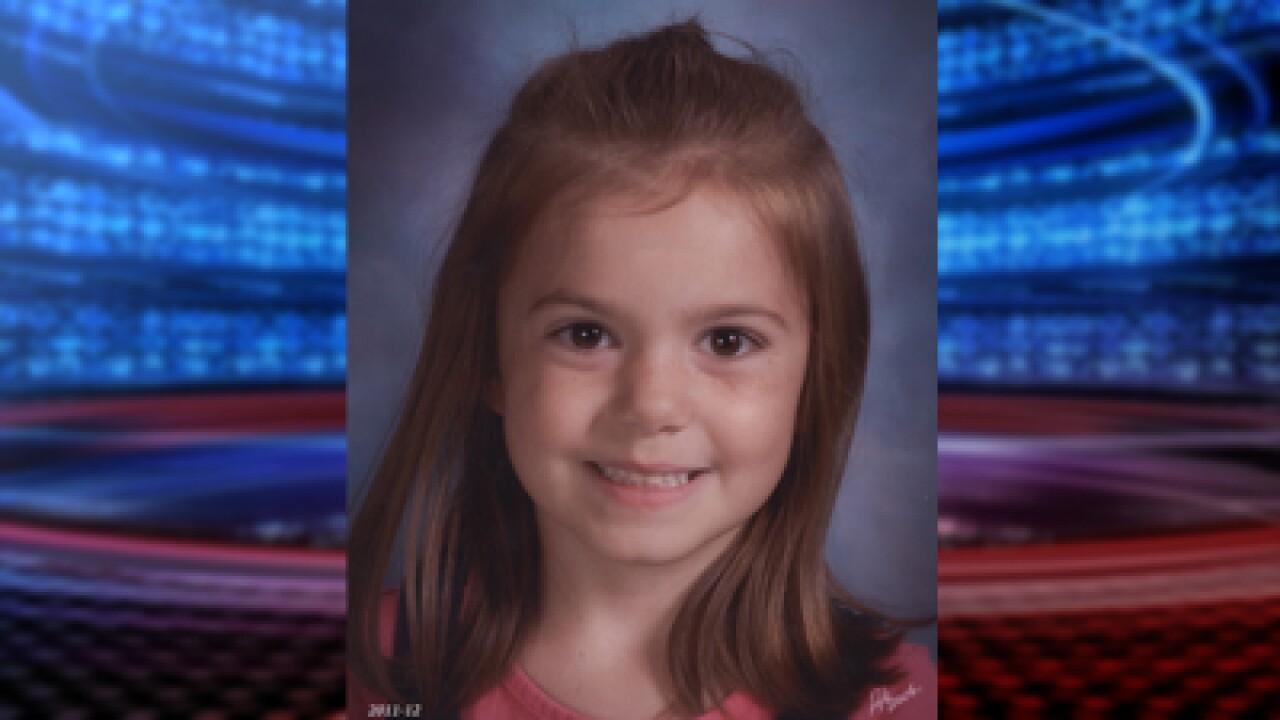 "Our investigators were up at the Medical Examiner's Office and they conducted an autopsy [Wednesday] morning. We just barely received word that this has been officially ruled a homicide. They also found evidence of a sexual assault," said Sgt. Drew Sanders, West Jordan Police Department.

Sierra Newbold was reported as a missing child at 7:45 a.m. Tuesday. Neighbors and police searched the neighborhood near 2300 W and 7905 S. A West Jordan officer found Sierra in a canal near her home.

Officers placed crime scene tape around the neighborhood and went door-to-door asking neighbors if they saw or heard anything unusual. Police sought a number of warrants in connection with their investigation.

Police said they were also looking at surveillance video around Sierra’s home to aid their investigation.

"Our contacts at the FBI have been helping us with that. They've been working on enhancing that [surveillance video]. Right now, we do know that there are images on there and our investigators are analyzing that and trying to determine what use those are and if any evidence exists," Sanders said.

Police say they have evidence that the incident was isolated and they have not made any arrests in connection with the case.