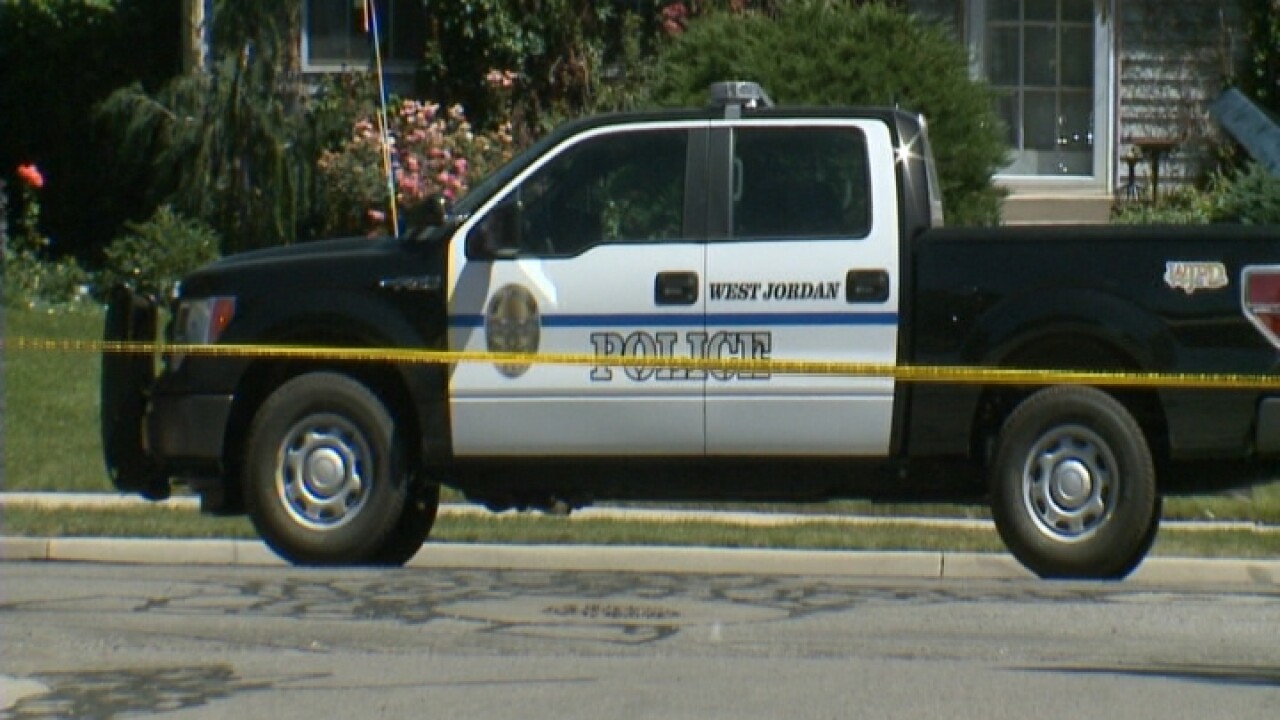 WEST JORDAN, Utah -- A 6-year-old girl was found dead Tuesday morning, and police say they are investigating the death as a possible homicide.

The victim, Sierra Newbold, was reported as a missing child at 7:45 a.m. Neighbors and police searched the neighborhood near 2300 W and 7905 S. A West Jordan officer found Sierra in a canal near her home.

Officers placed crime scene tape around the neighborhood and went door-to-door asking neighbors if they saw or heard anything unusual. Police are seeking a number of warrants in connection with their investigation.

"We're searching the family's house for any clues as to whether Sierra got up and left on her own or somebody came in the house. At this point, we don't know what happened," said West Jordan Police Chief Doug Diamond.

Police say they are looking at surveillance video around Sierra's home to aid their investigation.They say there was some kind of trauma to Sierra's body, but would not go into detail.

Meanwhile, neighbors who knew Sierra well are reeling after learning of her death.

"She had so much life, very active and fun. She loved to play and dance. She especially loved to play dress-up. Every time she came over to play, it was the first thing she asked if she could do," said a woman whose 6-year-old daughter is Sierra's best friend. [See video of residents' reaction by scrolling down]

Although police are investigating the death as a possible homicide they have not ruled out other causes of death.

The FBI joined West Jordan Police to help in the investigation.