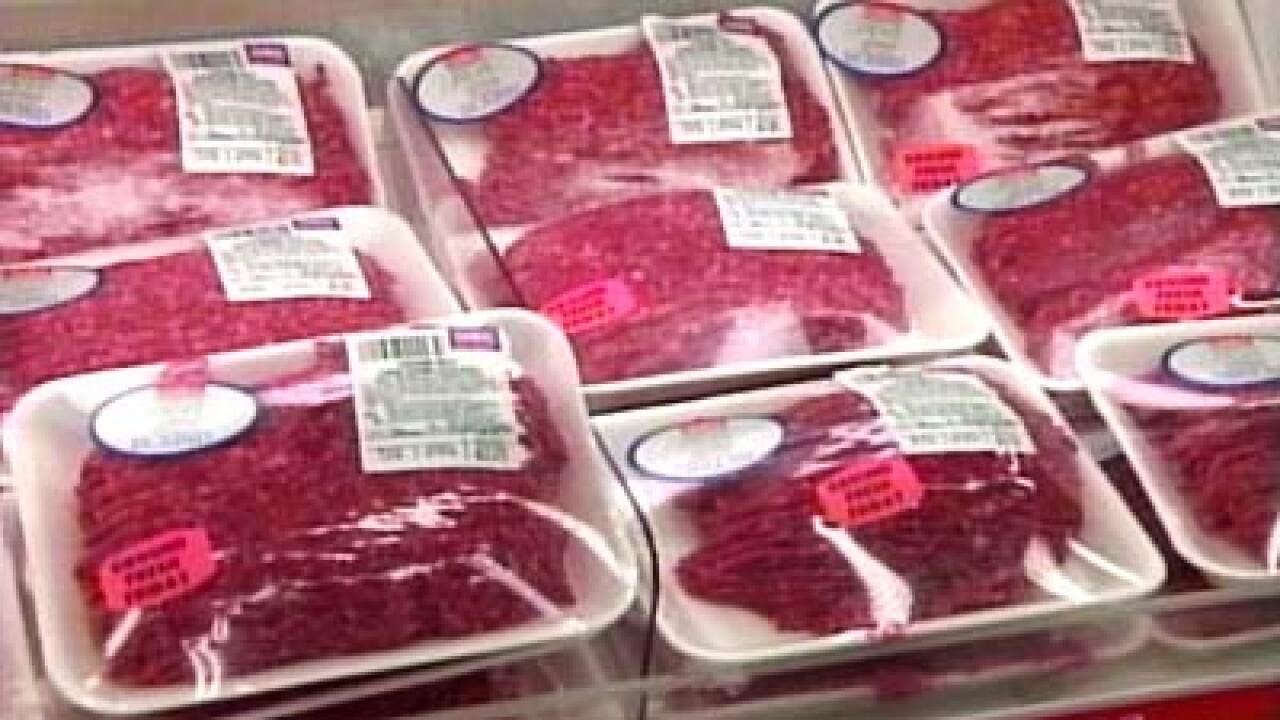 By Matt Sloane – CNN Medical Producer
(CNN) — If you prefer your meat without antibiotics, you’re not alone, according to a new study from Consumers Union — the group that publishes Consumer Reports magazine.

In a nationwide survey of more than a thousand people, Consumers Union found that 86% of people said they would like to see more antibiotic-free meat on store shelves, and more than 60% said they’d be willing to pay more for it.

“If we are going to tackle this problem, we have to reduce the use in animals,” said Jean Halloran, the Director of Food Policy Initiatives at Consumers Union. “The government seems unable to take this step, so we’re looking at the marketplace. It’s supermarkets who stock these products, and consumers who buy them.”

Secret shoppers from the consumer advocacy group visited 136 supermarkets in 23 states looking at the availability of drug-free meat, and found that some chains did better than others.

“Clearly the leader in the industry is Whole Foods, because all of their meat was produced without antibiotics,” Halloran said.

Four chains: Giant, Hannaford, Shaw’s and Stop & Shop had all four types of meat products — beef, pork, chicken and turkey — available in antibiotic free varieties; while Publix and Trader Joe’s offered some cuts of meat without the antibiotics.

Four other chains: Sam’s Club, Food 4 Less, Food Lion and Save-A-Lot had no drug-free options visible in their stores.

The National Supermarket Association did not have a comment when asked by CNN.

Antibiotics have been used in animal feed since the 1950s when farmers found that feeding the drugs to their livestock caused them to grow bigger, faster and with less feed, which ultimately helped big farms save money, and produce less expensive meat. But public health experts say the use of antibiotics in animals — which accounts for 80% of all antibiotic use in the United States, according to the report- is likely contributing to the rise in antibiotic-resistant infections in humans.

“Inappropriate and irrational use of medicines provides favourable conditions for resistant microorganisms to emerge and spread,” the World Health Organization states on its website. Earlier this year, while addressing an international meeting on antibiotic resistance, WHO Director-General Dr. Margaret Chan said: “Worldwide, the fact that greater quantities of antibiotics are used in healthy animals than in unhealthy humans is a cause for great concern.”

Regarding cost, Consumers Union found that many stores had affordable antibiotic-free options.

“We’ve proved meat without antibiotics doesn’t have to be expensive,” said Halloran. “We compared antibiotic-free meat prices to the prices of other national meat products, and found the cost to be comparable, and in some cases lower than traditional products.”

Through their website, MeatWithoutDrugs.org, Consumers Union is calling on consumers to influence change with their buying practices and send a message to meat producers that antibiotic-free meat is what shoppers are demanding.

Consumers Union also is challenging supermarket chains — specifically Trader Joe’s, who it says has always been ahead of the game in offering healthier, more natural food options — to adopt the cause.

“We’re calling Trader Joe’s in particular to be the next company that offers all meat and poultry without antibiotics,” Halloran said. “Whole Foods currently has that policy, and we hope that Trader Joe’s will step up next.”

Consumers Union also is calling on the United States Department of Agriculture to establish a standardized, national labeling practice to identify meat that is antibiotic free.

Currently, there is no labeling standards for drug free meat products, but until there is, the researchers say, foods labeled “organic” are, by definition, required to be antibiotic-free.

In addition, they say consumers can generally rely on labels that explicitly say “no antibiotics,” but should be wary of terms like “natural,” “antibiotic-free,” “no antibiotic residues” and “no antibiotic growth promotants,” as these terms can be misleading.

But a coalition of agricultural advocacy organizations — including the American Meat Institute, the National Cattleman’s Beef Association, the National Chicken Council, the National Pork Producers Council and the National Turkey Federation – do not agree that there is a problem.

“The research is clear that the contribution of using antibiotics in food-animal production to the human burden of antibiotic resistance is quite small, if it exists at all,” the coalition said in a letter to Congress in June.

However, it added that it, along with other public health professionals “are serious about reducing the risks of antibiotic resistance and are working to minimize those risks.”