Romney to meet with Republican leaders in Park City 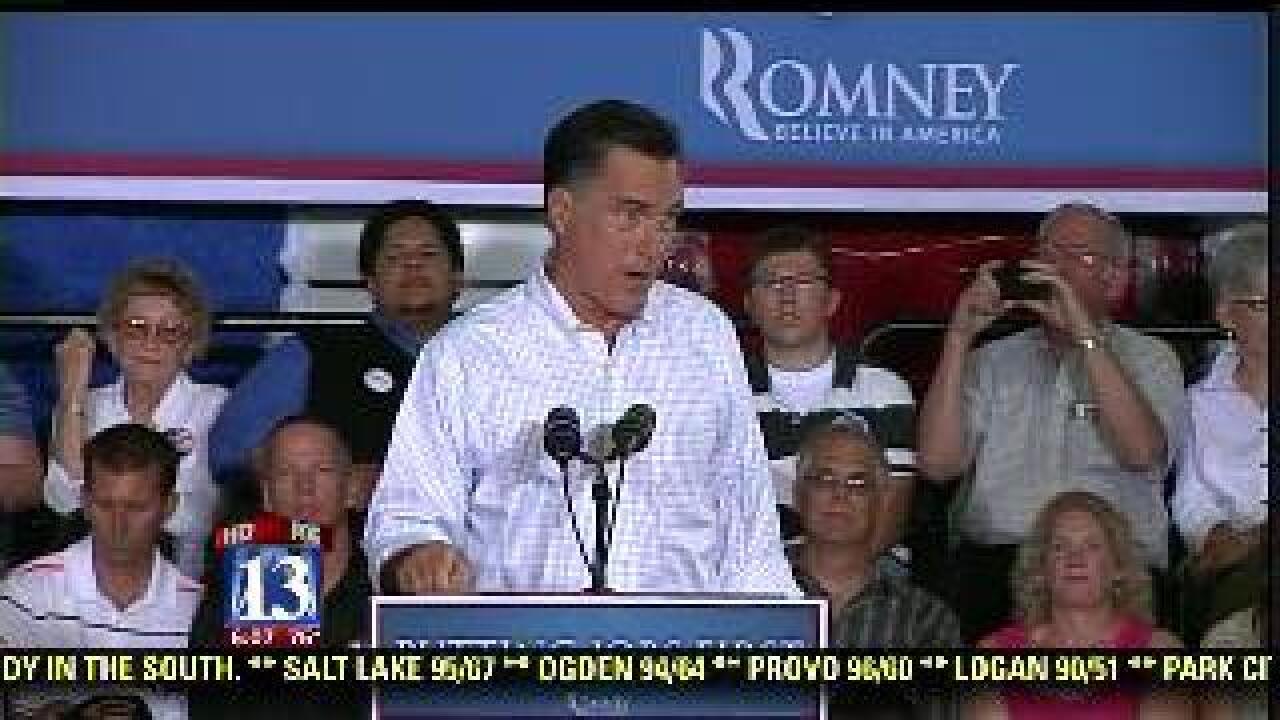 PARK CITY, Utah -- Presidential candidate Mitt Romney is coming back to Utah, this time for a exclusive event at Deer Valley Resort.

Romney just wrapped up his "Every Town Counts" bus tour of the industrial states and will be in the Utah resort town over the weekend seeking donations. To get an invitation, supporters had to either personally donate $50,000 to the campaign or raise $250,000 or more.

The guest list includes some big names in American GOP politics. John McCain, Condoleeza Rice, James A. Baker III, Jeb Bush, and Karl Rove are expected to be in Park City over the weekend.

It is the biggest event of its kind for Romney. It may suggest that Park City could become a presidential retreat if Romney wins the White House.

Right now, he has homes in Massachusetts, New Hampshire and California. Romney sold his Deer Valley home for about $4 million in 2009.