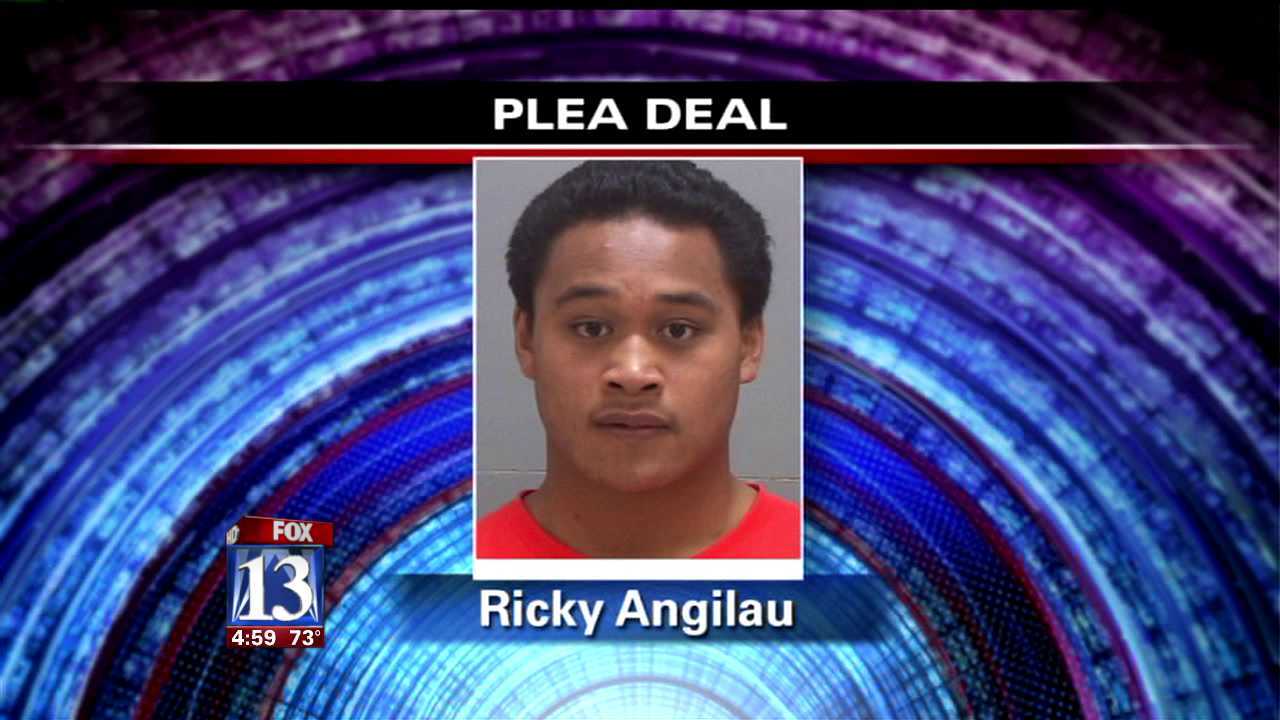 SALT LAKE CITY -- A Kearns teen accused of shooting and killing a high school student in 2009 reached a plea deal during his hearing on Wednesday.

As part of a plea agreement, 18-year-old Ricky Angilau took a second-degree manslaughter charge for the 2009 shooting death of Esteban Saidi. He was initially charged with first-degree murder. The other charges of obstructing justice and possessing a firearm were dropped.

Prosecutors say on Jan. 21, 2009, Angilau met another teen near Kearns High School to fight. Saidi was in the crowd watching and was hit by a bullet when Angilau fired into the circle of people.

Now attorneys hope both families can begin to heal and give Angilau a chance at rehabilitation.

"A lot of discussion back and forth. It's a difficult case, there's a lot of issues related to it," said Chief Deputy District Attorney Jeff Hall. "Manslaughter, as you know, this particular one, was never alleged that Mr. Angilau intended to kill anyone."

With the manslaughter charge, Angilau faces a sentence of zero to 5-years in jail -- much shorter than the possible life sentence with a first-degree murder charge.

Family members of Ricky Angilau and Esteban Saidi left the courtroom in tears. Angilau was 16 when he was arrested for murder. Now, at 18, a plea deal gives him hope for his future.

"An effort to bring everybody's feelings and their desires to bare in resolving a case legally that has so much emotion and so much emotional content to it that you try to give everybody some modicum of justice," said Angilu's defense attorney Ron Yengich.

As part of the plea agreement, prosecutors say they are requesting Angilau not get credit for the 3.5 years he has already served. However, it will be up to the judge on Aug. 17 when he is sentenced.