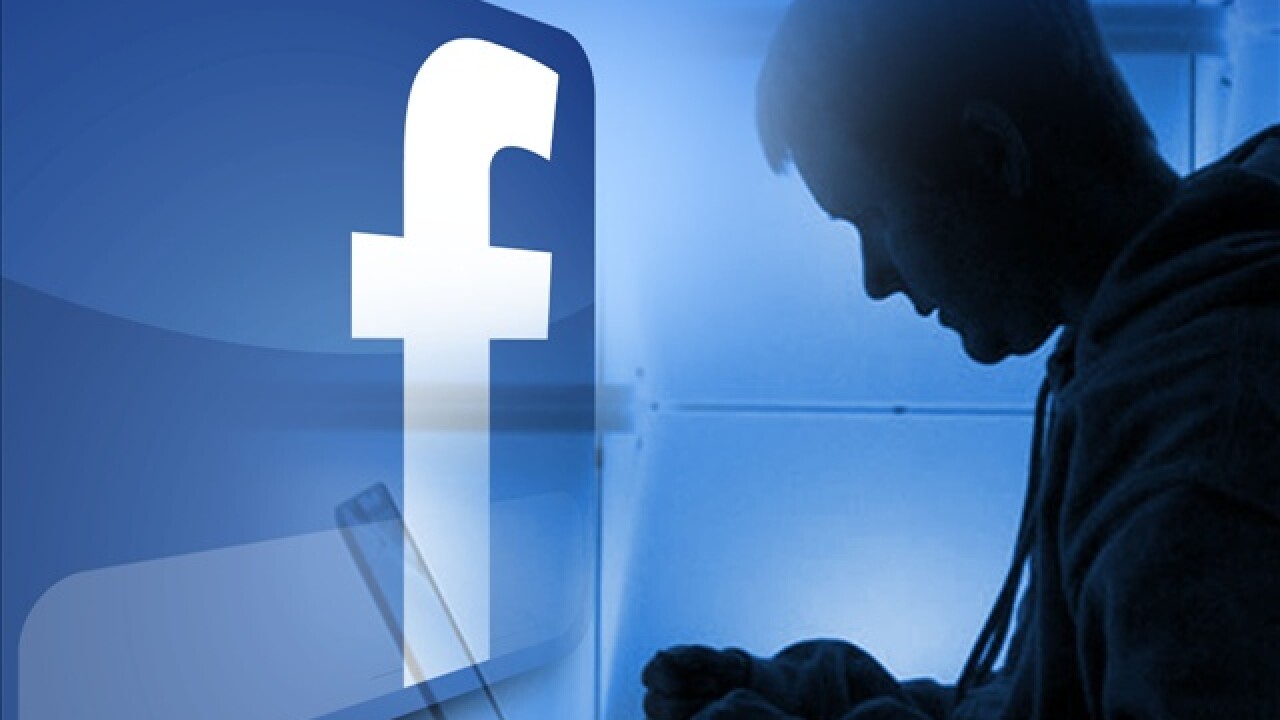 If you have a Facebook account, you’ve probably seen a “privacy notice” floating around on some of your friend’s status updates, warning government agents that they do not have permission to use any of the private information on their Facebook profile.

In case you were wondering, it won’t work.

In addition, the post also often begins with the following statement: “For those of you that do not understand this posting, Facebook is now a publicly traded entity. Anyone can infringe on your right to privacy once you post on this site. It is recommended that you and other members post a similar notice to this or you may copy and paste this one. Protect yourself, this is now a publicly traded site.”

According to the myth-debunking website Snopes.com, this claim about protecting your privacy rights on Facebook is similar to another claim a few years back that posting a similar notice on a website would protect that site’s operators from prosecution for media piracy.

The truth of the matter is that posting a “privacy notice” or some other disclaimer on your Facebook profile won’t protect you from the consequences of illegal activity. In addition, as Snopes points out, the fact that Facebook is now a publicly-traded company doesn’t have any bearing on the terms of Facebook’s privacy policy — which all Facebook users must agree to follow before they can use the social network.

It’s important for users of Facebook or any other social networking website or program to know that anything you post – words, links, photos, videos, whatever — becomes essentially public information.

And before you post, it’s important to know that the federal government (along with family, friends, neighbors, businesses, employers, enemies, ex-spouses, snooping journalists or anybody else) can — assuming that they actually care, and that they know where and how to look — see it, just as if you had bought a billboard along the highway and posted your information there.

In short, if you have something that you really want to keep confidential from the government or anybody else, then posting it on a social media website probably isn’t a good idea — because posting a “privacy notice” just isn’t going to cut it.