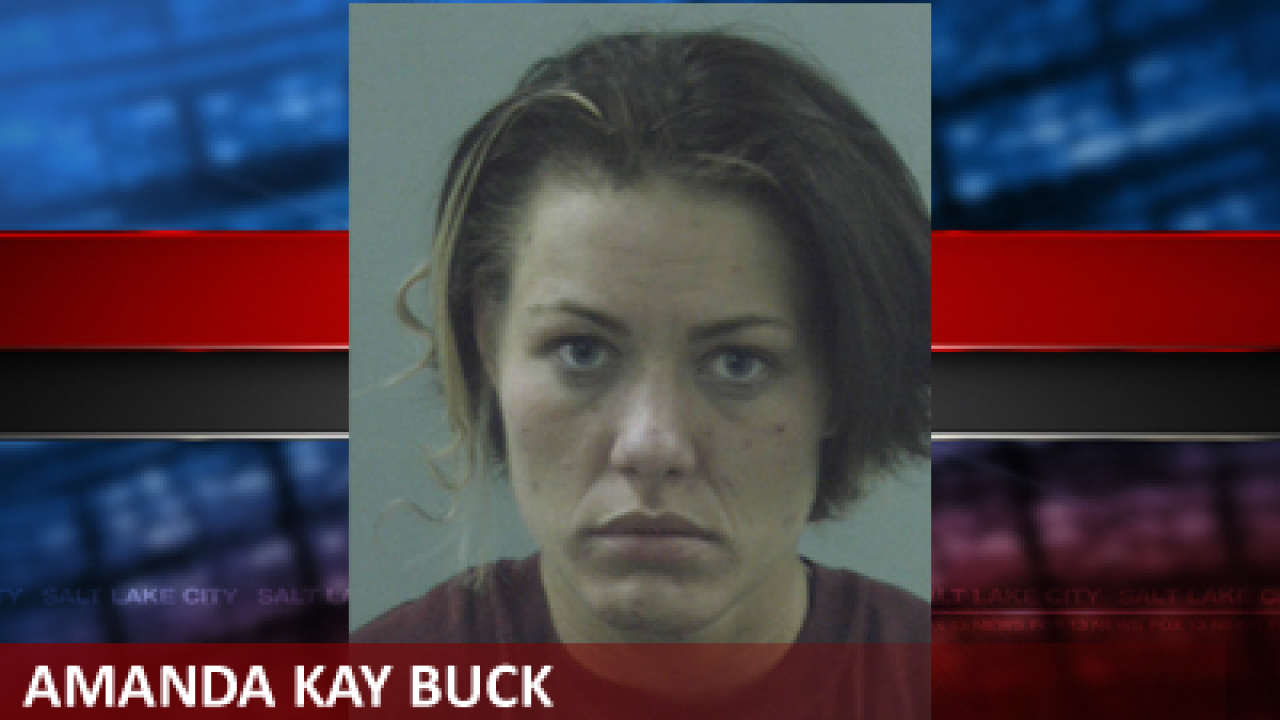 OGDEN – Police in Weber County have arrested a woman suspected in a rash of car burglaries in the Ogden area.

Police say that in the past two months, more than 100 cars were broken into and numerous personal items were stolen. They suspect 25-year-old Amanda Buck is the alleged ringleader in the crime spree.

Police are still on the lookout for more suspects.