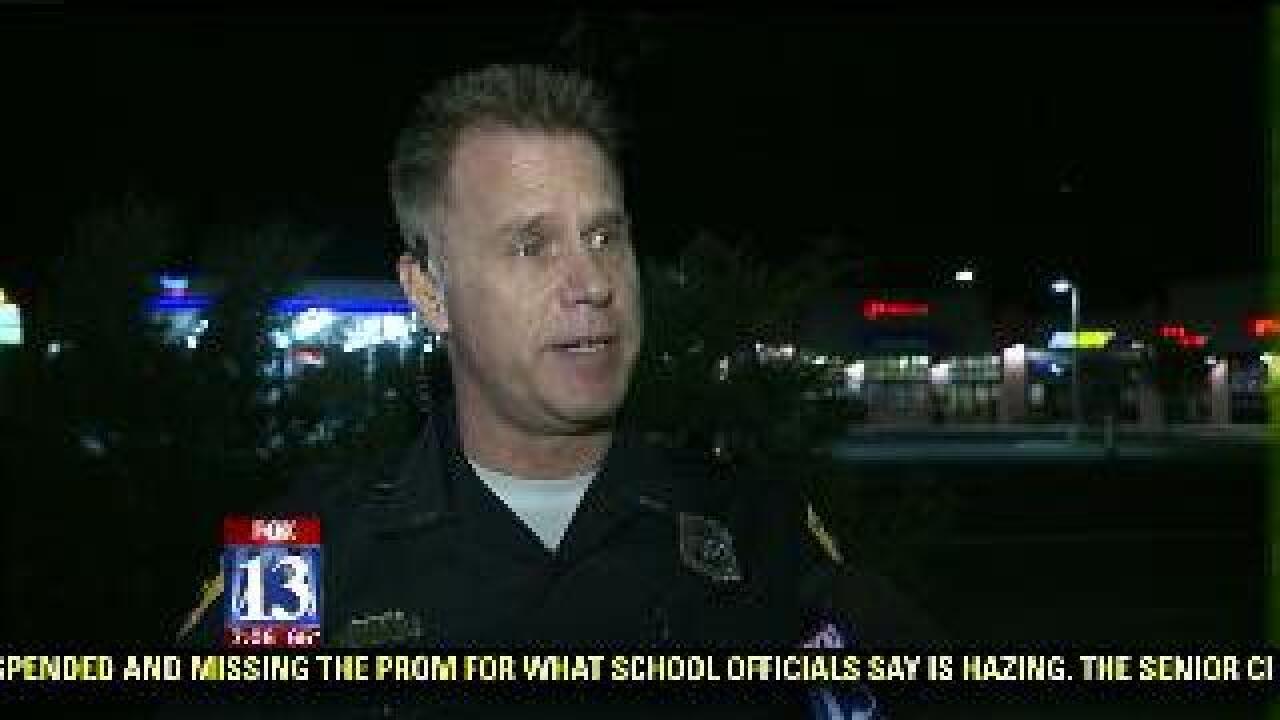 SALT LAKE CITY -- Salt Lake Police say a cab driver was injured Tuesday night after he was assaulted and his cab was stolen.

Police said a Yellow Cab driver was carjacked at the intersection of N. Temple and Redwood Road at about 10:30 p.m.

The cab driver said he had two men riding in his cab but instead of paying him, the men allegedly assaulted him and took the cab.  The victim was hit on the head, but not seriously injured.

"They said bring us to the ATM at Wells Fargo, we'll get you the money for cab fare, that never happened," said Lt. Craig Gleason, Slat Lake City Police Department.  "They just assaulted him with something, drove him out of the cab physically by attacking him and then took his cab."

The two suspects are described as white men in their 30s.  One suspect was wearing a thin white shirt and one is described as stocky.

Police located the cab at about 8 a.m. on Wednesday in northern Salt Lake City.