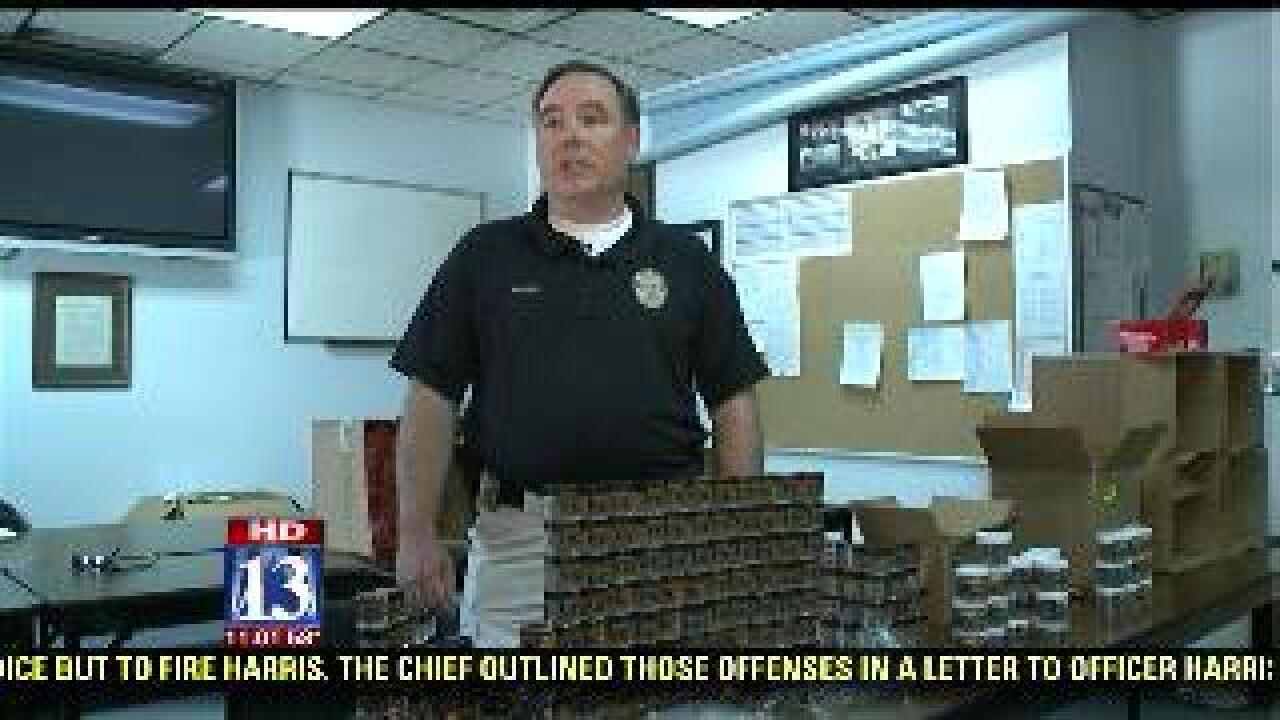 A convenience store located near Cottonwood High School was busted for allegedly selling spice and ephedrine on Thursday.

Cops raided the Sunburst Market and said most of the customers allegedly buying the spice were high school students.  The market is located at 1326 E. 5600 South in Murray.

"This stuff usually leads to something else, leads to something harder, and you have problems then," said Detective Jeff Maglish, Murray City Police Department.  "So when it is that close to a high school, it is absolutely a huge problem and a huge issue."

"I didn't know I was doing something wrong," said the store's owner.  "Our suppliers told us that there is no controlled substance in there."  He believed he was complying with what is currently on the books under Utah law.

If the product is found to be against the law, and this charge goes to trial, the penalties could be enhanced because of the store's close proximity to a high school.