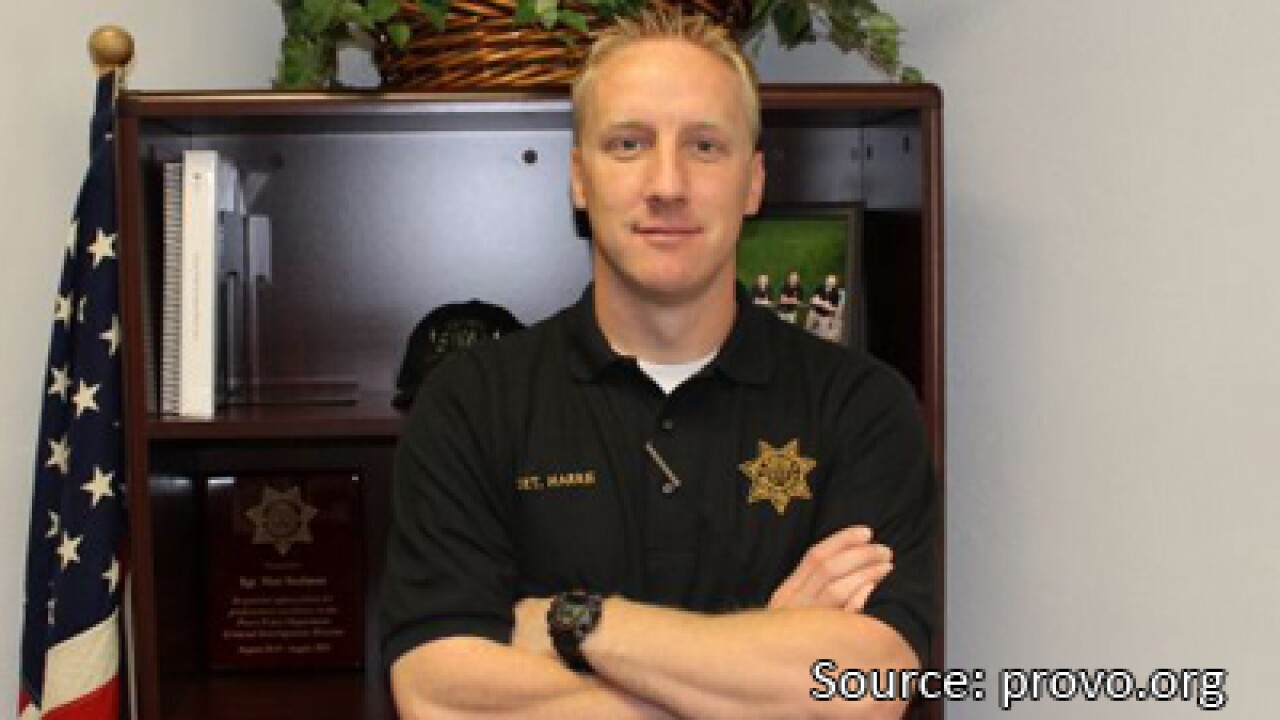 Provo High School students are speaking out a day after a School Resource Officer was fired for alleged inappropriate conduct.

Officer Cody Harris was dismissed from the Provo Police Department Thursday after an internal investigation. A press release from Provo PD indicates Harris "used extremely poor judgment" during a May 2 birthday party at the school.

Students had planned to protest at the police department Friday afternoon, but the protest was not held.  They said they have at least 200 student's signatures on a petition to try to get Harris back on the payroll.

Harris was asked to dress as a costumed character for the party. The press release said he planned to wear a "speedo/swimsuit" over leggings as part of the costume. Harris reportedly said he wasn't able to fit into the leggings and he decided to wear the costume, including the "speedo/swimsuit," without leggings.

Harris allegedly removed his police uniform pants, revealing the swimsuit, in the presence of female students and Provo High staff members on at least four separate occasions during the party.

Harris is also accused of making inappropriate gestures and comments to party attendees. The party was partially recorded by students and a security camera at the school.

"He's an officer, and I think it is kinda stupid that he would do that," said Mellanie Walker, a Provo High student.  "He shouldn't be doing anything like that at any party, at all."

Several of the party's attendees said they were uncomfortable and they decided to leave.  Investigators say Harris violated several of Provo PD's General Directives, including a sexual harassment violation.