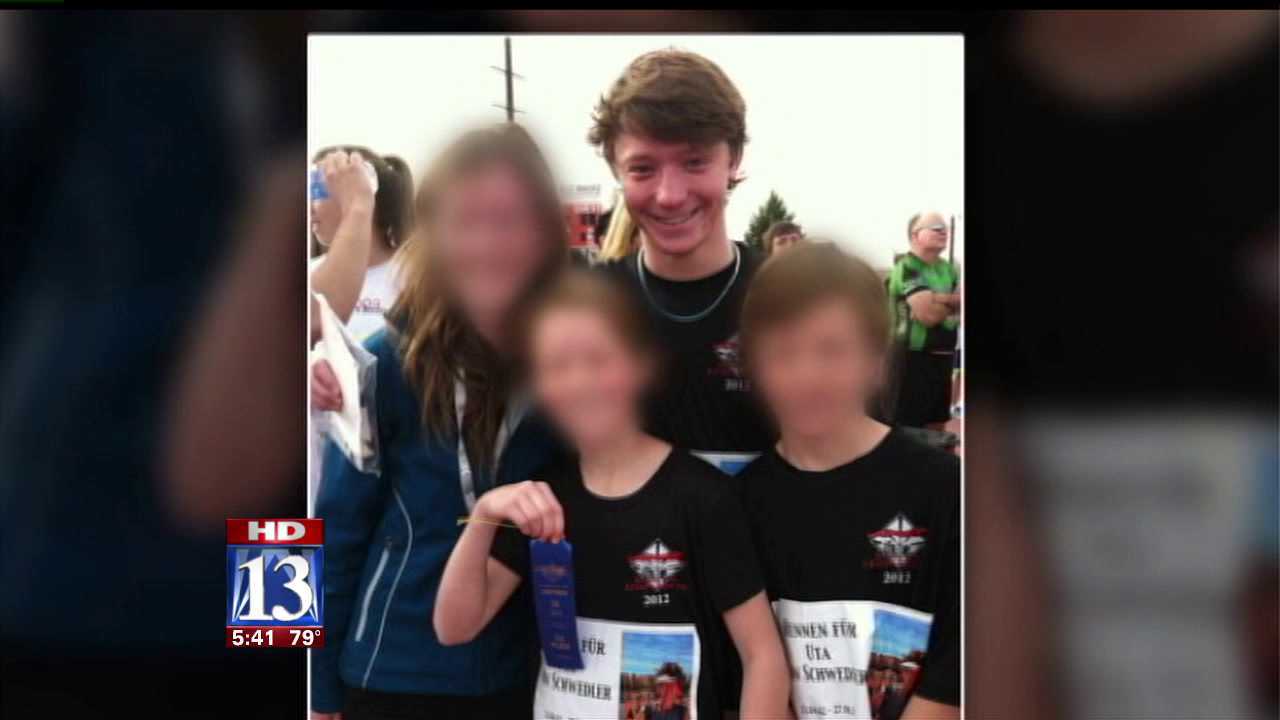 SALT LAKE CITY --A judge closed the petition hearing Wednesday and issued a gag order in a child custody case where a teen is seeking to have his three siblings removed from his father's custody.

Pelle von Schwedler Wall, 18, filed a petition in 3rd District Juvenile Court last week wanting the removal of his three siblings — ages 16, 12 and 11 — from his father’s custody. His mother, University of Utah research scientist Uta von Schwedler, was found dead, lying in a bathtub at her Sugar House home. He believes his father and von Schwedler's ex-husband, Dr. John Wall, was behind the death and says he worries about harm coming to his siblings.

In the petition, Wall, 48, is accused of failing to properly care for the children and inflicting "non-accidental harm, threatening harm and emotional damage."

Because of the sensitive nature of the proceedings, the judge also put a gag order on everyone involved in the case.

Police say von Schwedler’s death is “suspicious,” but they have not arrested anyone or named any suspects. Police questioned von Schwedler’s ex-husband, Dr. John Wall, shortly after the body was discovered, but there isn’t any solid evidence that Wall was responsible for the woman’s death.

Family members say there has been a new round of DNA testing on blood evidence found inside von Schwedler’s home and they hope that will bring more answers.

Wall and von Schwedler were involved in bitter divorce proceedings that started back in 2006.