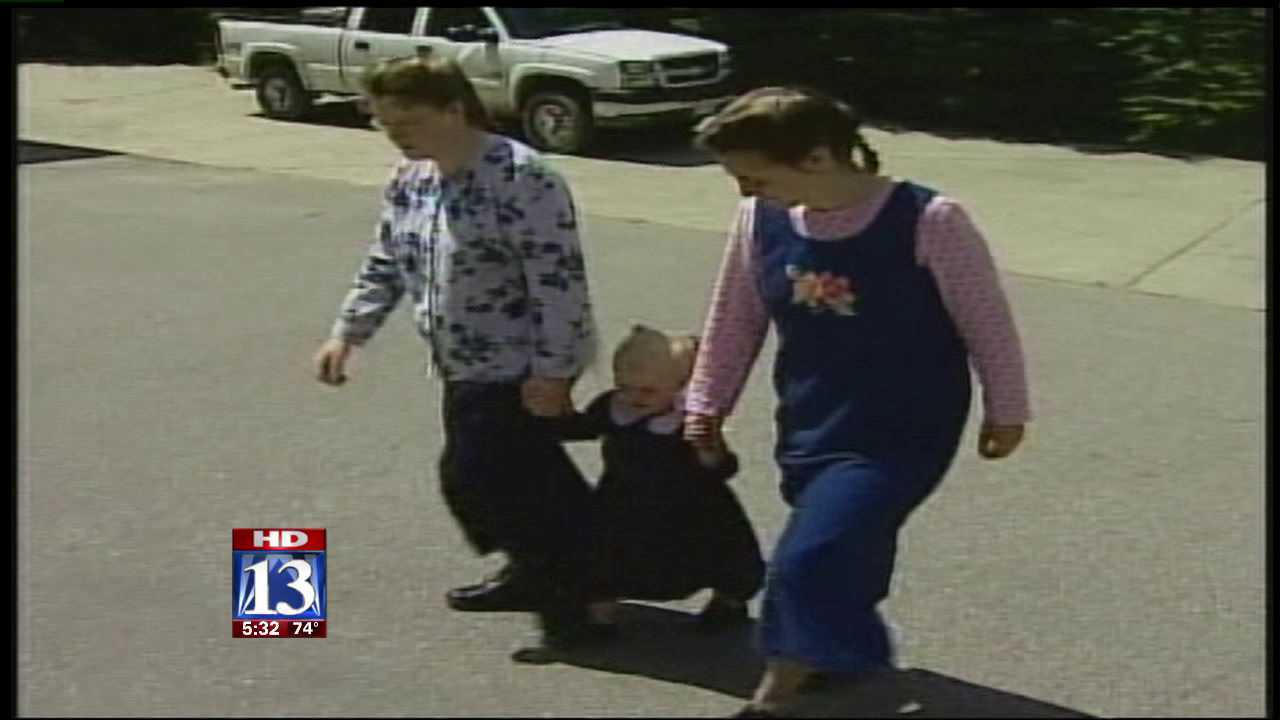 SALT LAKE CITY -- The Washington County Attorney has a series of criminal investigations under way into members of Warren Jeffs' polygamous church on the Utah-Arizona border.

"Law enforcement is interested in, and is investigating allegations of wrongdoing by members of the community out there," Washington County Attorney Brock Belnap said in an interview with FOX 13.

While confirming he has a number of criminal investigations under way into members of the Fundamentalist LDS Church, Belnap would not reveal what those investigations were for. However, he said he is not likely to pursue another case against Jeffs.

"The focus of my attention right now is not with Warren Jeffs," Belnap told FOX 13. "And the reason for that is because there are plenty of other things to be focused on while he is sitting in prison on a life, plus 20 year sentence. It's not the (best) use of our resources."

Jeffs is serving prison time in Texas after being convicted of child sex assault, for taking underage girls as plural wives. He is the last of 11 FLDS men to be convicted of charges related to underage marriages, stemming from a 2008 raid on the Utah-based polygamous church's YFZ Ranch in Eldorado, Texas.

His initial conviction of rape as an accomplice in Utah, for performing a marriage between a 14-year-old girl and her 19-year-old cousin, was overturned by the Utah Supreme Court.

Belnap said authorities in Texas have begun sharing some of the billions of pages of evidence seized in the raid. FOX 13 reported last year on a spreadsheet that outlined hundreds of polygamous marriages -- including some involving children -- between FLDS members in Utah and Arizona.

"We have received a great deal of the evidence from Texas," Belnap said. "They've been very helpful."

Washington County's focus on FLDS Church members comes amid a number of investigations. Canadian authorities have said they are renewing their look at allegations of trafficking child brides across the U.S.-Canadian border, as well as polygamy itself.

“I've been told that they've been talking to people locally,” Belnap said.

Since a Canadian court upheld the country's ban on polygamy, the Royal Canadian Mounted Police renewed its scrutiny on the FLDS enclave there and its ties to Hildale, Utah and Colorado City, Ariz. People in Washington County have reportedly spoken to investigators.

Brower said he is hoping authorities on both sides of the border get aggressive.

“It seems like there are always investigations going on. The biggest worry is whether people will follow through or not,” said Brower. “My understanding is the feds were looking at it for a while; I don't know where it's at now, I hope it's still going on.”