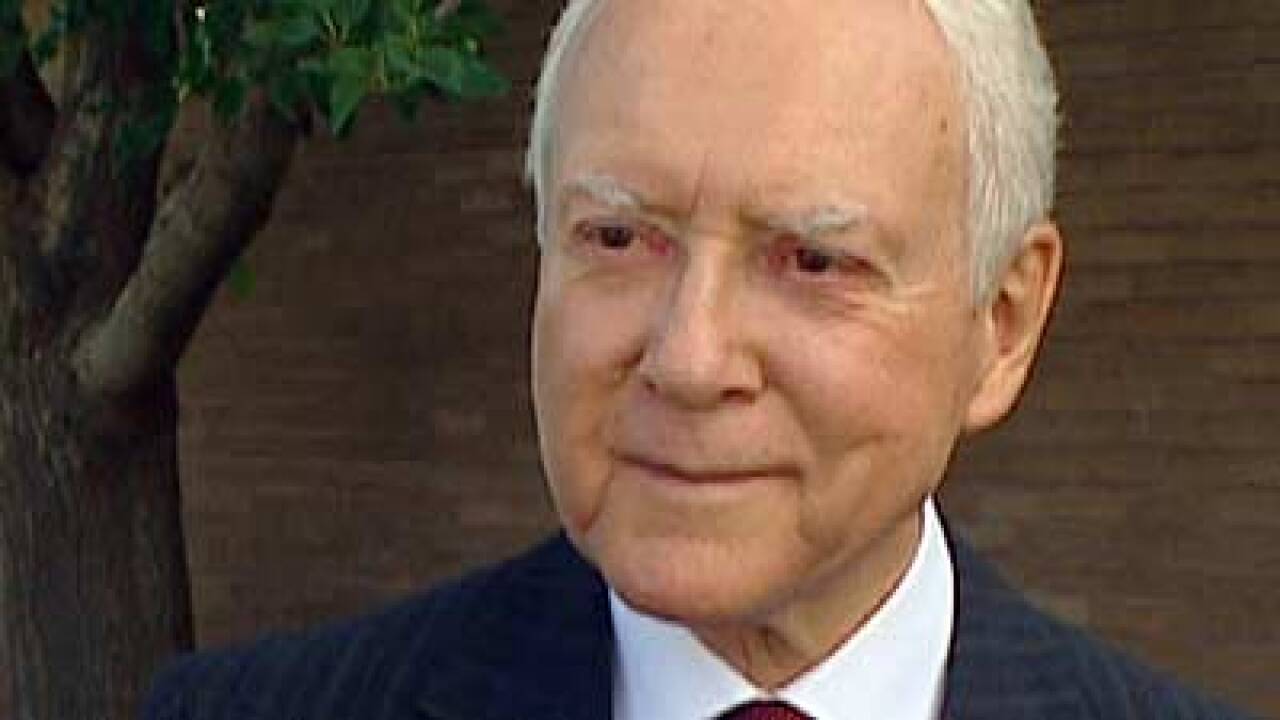 U.S. Senator Orrin Hatch is still in the Political fight of his life. In the Utah State Republican Convention, the 36 year Senate veteran came within fewer than 50 votes of avoiding a primary battle with his closest competitor, Dan Liljenquist.

The final vote came down to .9 percentage points in a hall filled with nearly 4000 delegates.

Hatch downplayed the challenge of a primary, saying his campaign was thrilled with the result, "Nobody gave us a chance a year ago," but he declined to talk about his strategy going into a primary. The senator also decried the intervention of outside groups of "ultra-liars" who tried to defeat him. The largest of those groups "Freedomworks" invested more than $600,000.00 in Utah trying to defeat Hatch.

Liljenquist is a former state senator from Bountiful who once worked for the financial equity firm helmed by Mitt Romney, Bain Capital. When the first round of balloting was complete, every other candidate stood in support of Liljenquist as he gave a speech before the second round of voting.