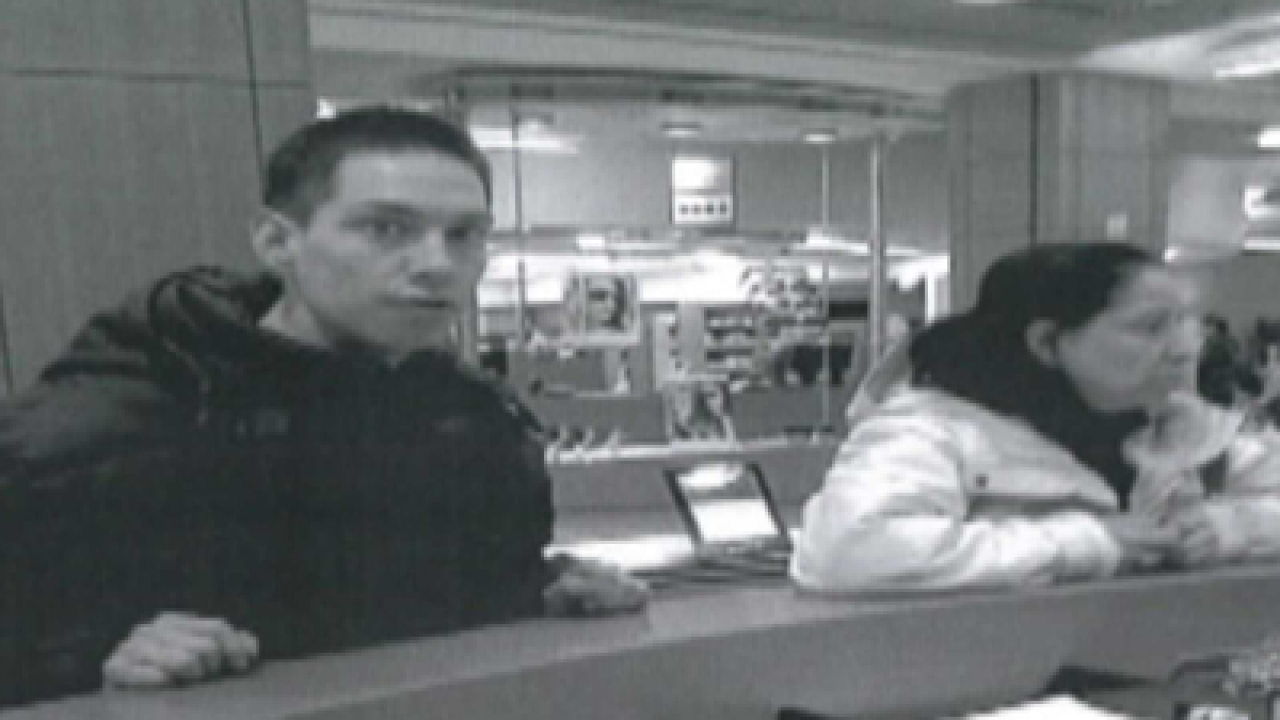 More victims in a series of eyeglass store robberies have come forward, saying they have also been victimized by the trio of thieves.

FOX 13 reported on Thursday about a series of eyeglass store robberies in Murray and Sandy. Three suspects--two women and one man, who appear to be a mother and her two children--have been caught on tape distracting store employees and stealing expensive eyeglass frames.

Sandy Police say they've learned about even more robberies in Davis and Salt Lake Counties after the story first aired on Thursday.

"And since you guys ran with that, we've actually had three more businesses contact us across the Wasatch Front; Salt Lake City, Magna and up into Farmington where this same group has continued to do the same thing," said Sgt. Jon Arnold, Sandy City Police Dept.

With the new victims come better pictures and video, and police hope someone will be able to recognize the trio and get them behind bars.

Anyone who recognizes the suspects or has been a victim is asked to contact Sandy City Police at 801-840-4000.