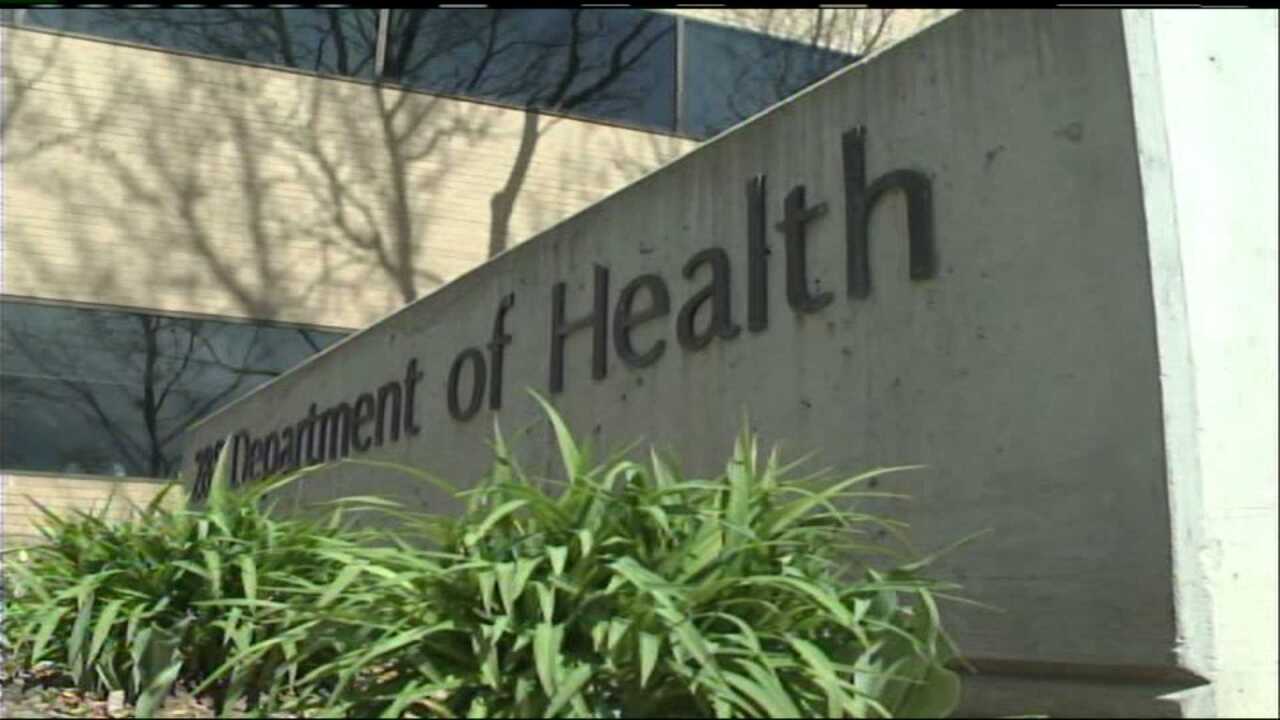 SALT LAKE CITY -- The Utah Department of Health says that 181,604 individual CHIP and Medicaid claims were stolen during an online security breach earlier this week, up from an earlier estimate of 24,000.

"What we do know is data has been taken off the server and has been stolen," said UDOH's deputy director Michael Hales. "We recognize there are maybe system weaknesses or processes that weren't followed."

While UDOH is sending out letters to all of those whose information was taken, the FBI has launched an investigation into the breach. For those whose social security numbers are at risk, UDOH is offering free credit monitoring service for a year.

"So we're saying we're taking all the action we can right now to help them monitor the information; we are paying for them to have a credit monitoring service that will help them detect any inappropriate activity," said Hales.

UDOH released its latest details into the theft at the following address: http://www.health.utah.gov/databreach.

For more information about protecting identity theft, the Utah Office of the Attorney General has the following information online: http://www.idtheft.utah.gov/