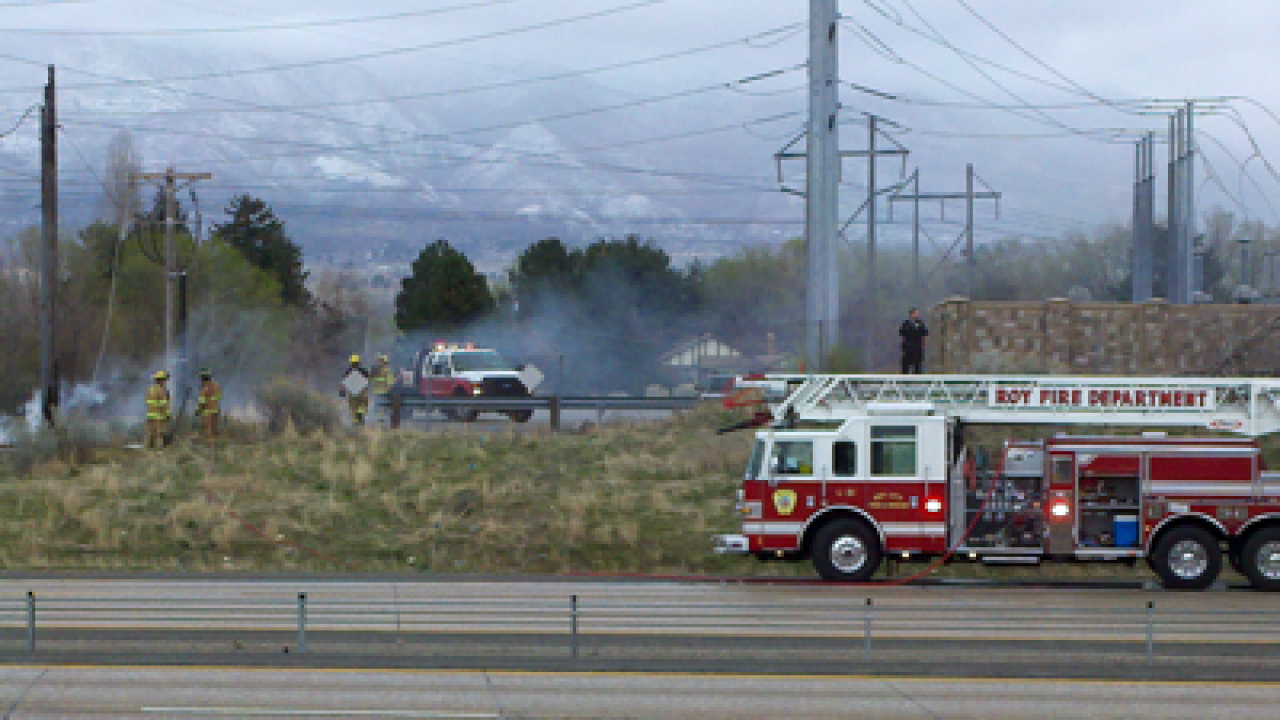 A power pole explosion near Riverdale Road closed Interstate 15 in both directions and left thousands without power Sunday afternoon.

Officials with the Utah Highway Patrol say a power pole exploded on the east side of I-15 just north of Riverdale Road at around 12:30 p.m., causing a small fire. A power pole dropped onto Interstate 15, stopping traffic in both directions and forcing a road closure for about an hour.

The downed pole caused a 3-car accident along the southbound side of the interstate. Two cars stopped because of the pole, but a third didn’t slow down in time and hit the second vehicle, causing that vehicle to crash into the first.

Three people, Jenny and Mauricio Alfaro of Clearfield and their infant child, were transported to McKay-Dee Hospital with non-life threatening injuries.