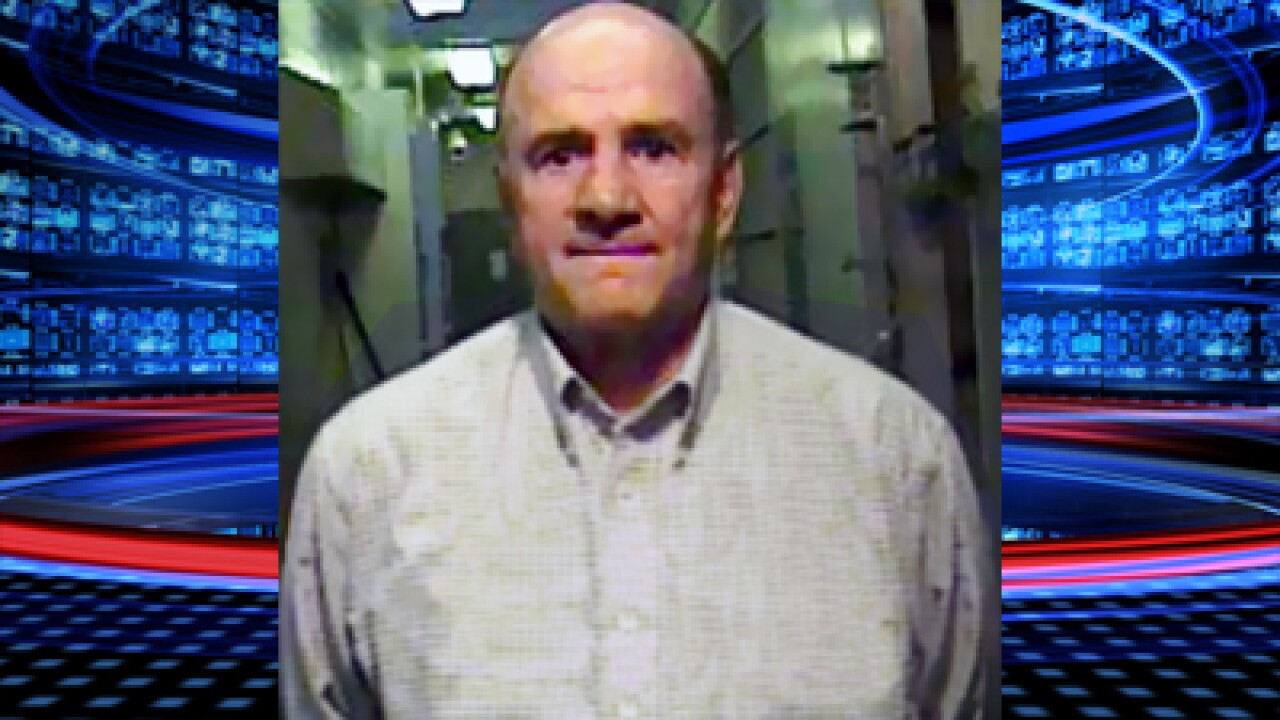 MIDLAND, Texas — The former president of the Fundamentalist LDS Church has been sentenced to serve 10 years in prison for bigamy.

A jury on Friday sentenced Wendell Nielsen to 10 years and a $10,000 fine for having three wives. He was taken into custody immediately.

Nielsen was indicted in the aftermath of a 2008 raid on the Utah-based FLDS Church’s Yearning for Zion Ranch in Eldorado, Texas. Authorities responded to what is now believed to be a hoax phone call alleging abuse. Once on scene, police claimed to have found evidence of other crimes, including underage marriages.

Among them: FLDS leader Warren Jeffs, who was convicted of child sex assault and sentenced to life, plus 20 years in prison.

Nielsen’s case could raise significant legal issues on appeal — his wives were not minors. Authorities in Utah and other states have been reluctant to prosecute bigamy alone for fear that it could lead to the ultimate decriminalization of polygamy under religious freedom grounds.