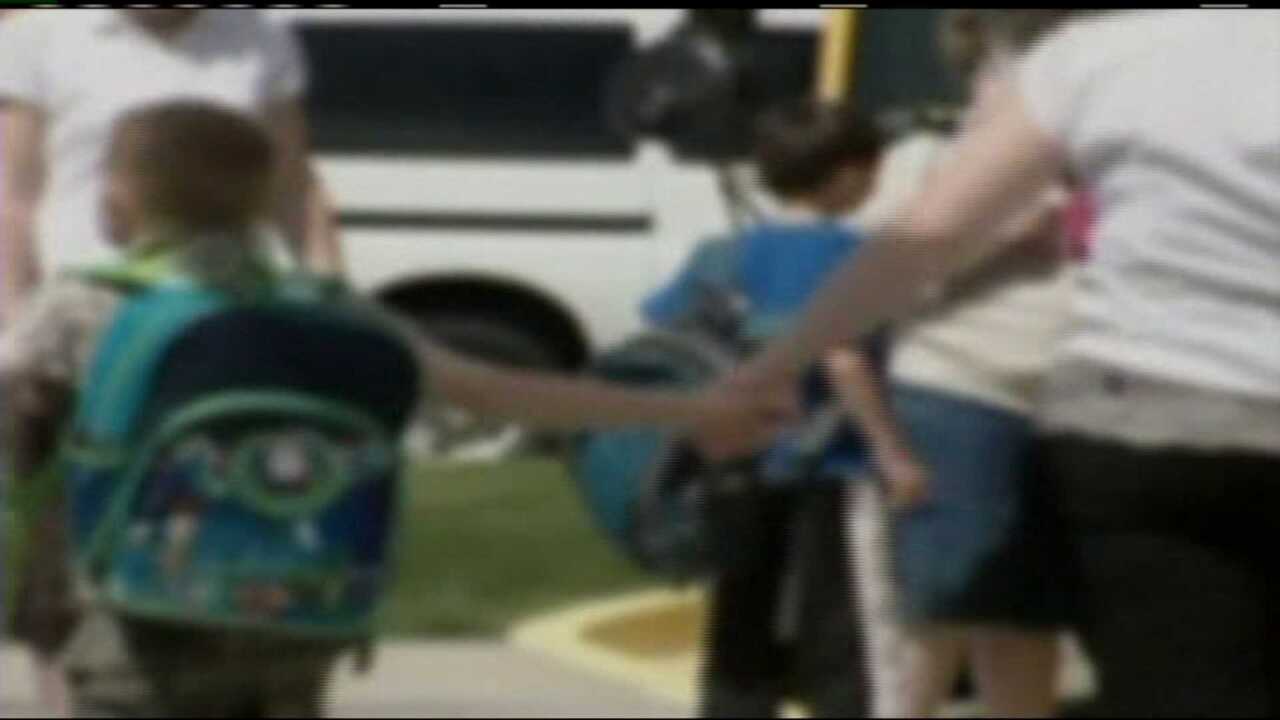 SALT LAKE CITY -- New national autism rates were released Thursday and Utah has the highest rate in the country.

While a rate of one in 88 is diagnosed with autism nationwide, Utah is one in 47, according to the Centers for Disease Control.

"There's approximately 154 children born each day in Utah. If you use the conservative number of 1 in 77, that's two children a day are likely to be born with autism,” says University of Utah researcher Judith Pinborough.

Nationally the number of children with autism is up 20 percent since 2009.

Researchers did not speculate why Utah had such a high rate, but rather focused on the need for awareness. With a such a high rate, the question is, are Utah schools ready to handle the large number of children with autism?

"The answer has to be yes. It has to be. We welcome every child in to our schools regardless of their disability,” said Utah State Superintendent Larry Shumway.

The state expects more than four thousand children to enter pre-school in the coming years.

"Every classroom teacher in the state needs to have the skills to provide the services to give to these students are they progress through their education,” said Shumway.

Nationally, the largest increases in autism were seen in Hispanic and black children.