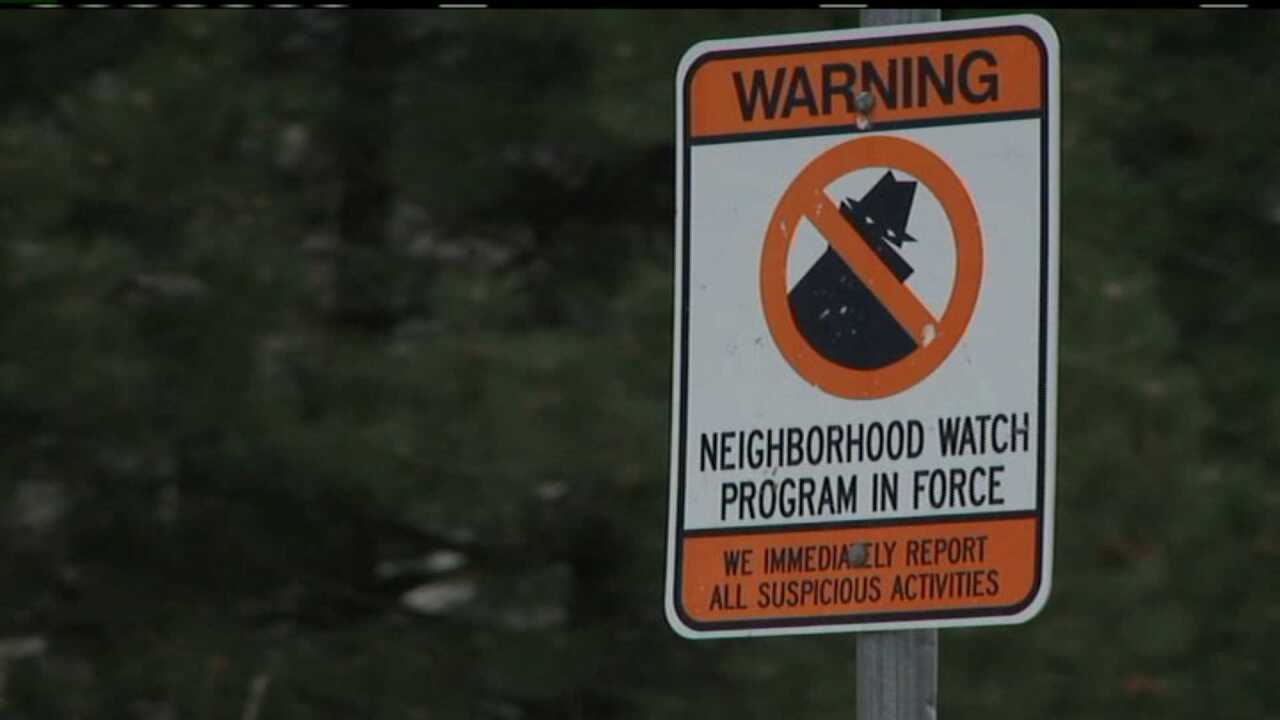 After 17-year-old Trayvon Martin was gunned down by a neighborhood watch coordinator in Florida. The coordinator said he was acting in self-defense but Trayvon was unarmed. Now, watch programs across the nation are being scrutinized including one in Utah.

Neighborhood watch programs are fixtures in communities across the state. Law enforcement says for the most part they work well --  a partnership between police and citizens. And both agree the goal is to observe and report, not take the law into their own hands.

"The only thing we should take with us is a cell phone. We take the cell phone and we stay in our cars," says neighborhood watch coordinator Tami Daich.

Neighborhood watch signs are ubiquitous around Utah and much of the U.S. The programs were designed to keep neighborhoods safe and citizens out of danger. However, in Trevyon's case, his death was the result of a neighborhood watch volunteer taking it upon himself to enact what he thought was justice.

"We're not asking them to take an active role in any type of law enforcement action," said Layton Police Lt. Garrit Atkin. "We've had incidents in Utah where things have gone awry associated with neighborhood watch and we use some of those as learning lessons for the people that we're training."

In 2009, watch volunteer David Serbeck was shot in Bluffdale after the father of a teen he had questioned confronted him. Local law enforcement says it is difficult to draw correlations, but they can use those situations to educate.

“We basically tell them, look, if it appears suspicious to you, then that's good enough to call us,” says Lt. Atkin.

Neighborhood watch volunteer coordinator Tami Daich says that training is extensive and emphasizes keeping the weapons at home and staying away from danger.

“Those things don't happen if we're just careful. All we have to do is watch for the activity, contact the police department and they're right on it,” says Daich.