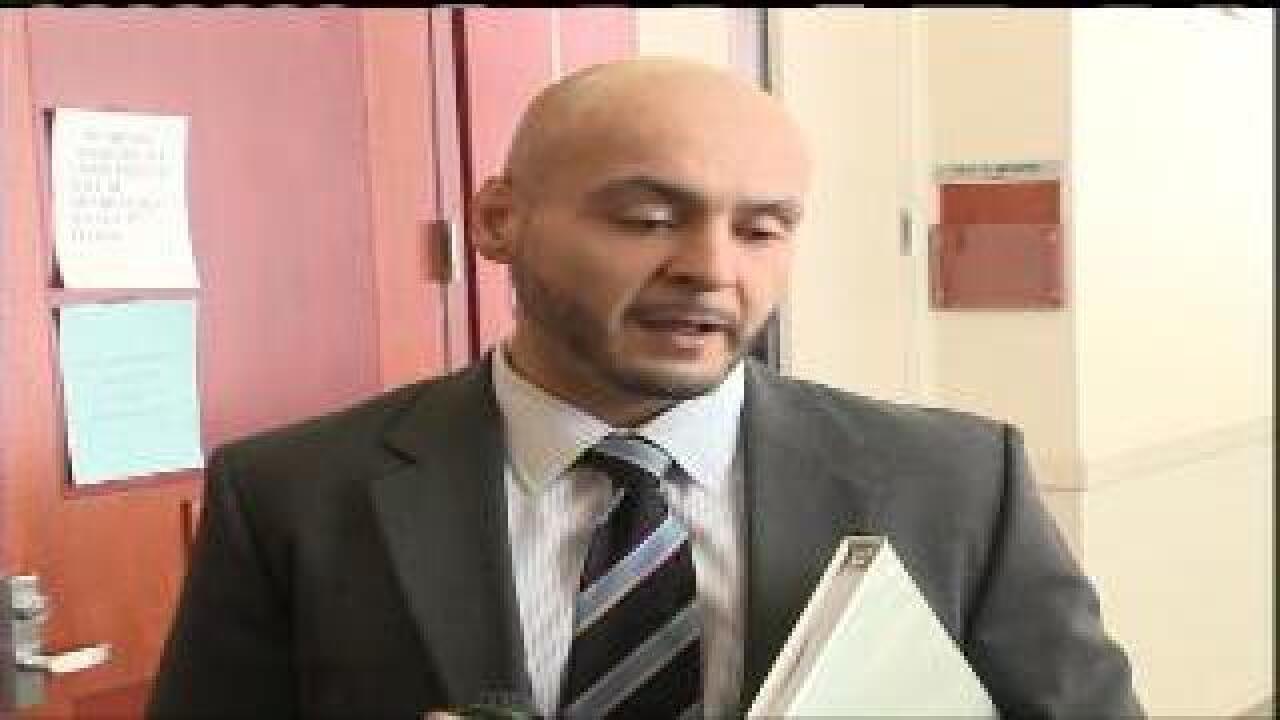 A father was in court challenging how Utah looks at father's adoption rights on Wednesday.

Robert Manzanares has waged a legal battle in Utah and Colorado for the past four years trying to get custody of his daughter, Kaia.

On Wednesday, a Utah judge dismissed the adoption, which means the case for paternity now goes to a Colorado court.

Manzanares said his ex-girlfriend placed Kaia with an adoptive family without his consent.  He filed for paternity in Utah, but a District Judge upheld the adoption.

In January, the Utah Supreme Court reversed the decision, sending it back here to District Court, in what Manzanares' attorney and adoption advocates called a groundbreaking decision.

Now it is up to Colorado Judge to determine if he'll get custody of his daughter.

The outcome did not sit well with the adoptive father and his attorney, who did not comment.

It has been a bitter battle for both parties.

"It's just a step closer," said Robert Manzanares.  "I've been fighting for so long, and just can't wait to hold her, bring her home where she belongs with her family."

Kaia will stay with her adoptive parents in Utah until a Colorado court decides.

"I believe Colorado will do what's right and make a determination of the best interest of my daughter," said Manzanares.

Other fathers who are in similar situations as Manzanares turned out Wednesday to offer their support.

"I feel like everybody supported me so much and there is so many fathers that have gotten robbed of seeing their kids," said Jake Strickland, a father who is fighting for custody of his son.  "If I can do anything, even if it is just support to help someone out, I'm going to do it."