Candidates for governor talk about HB 363 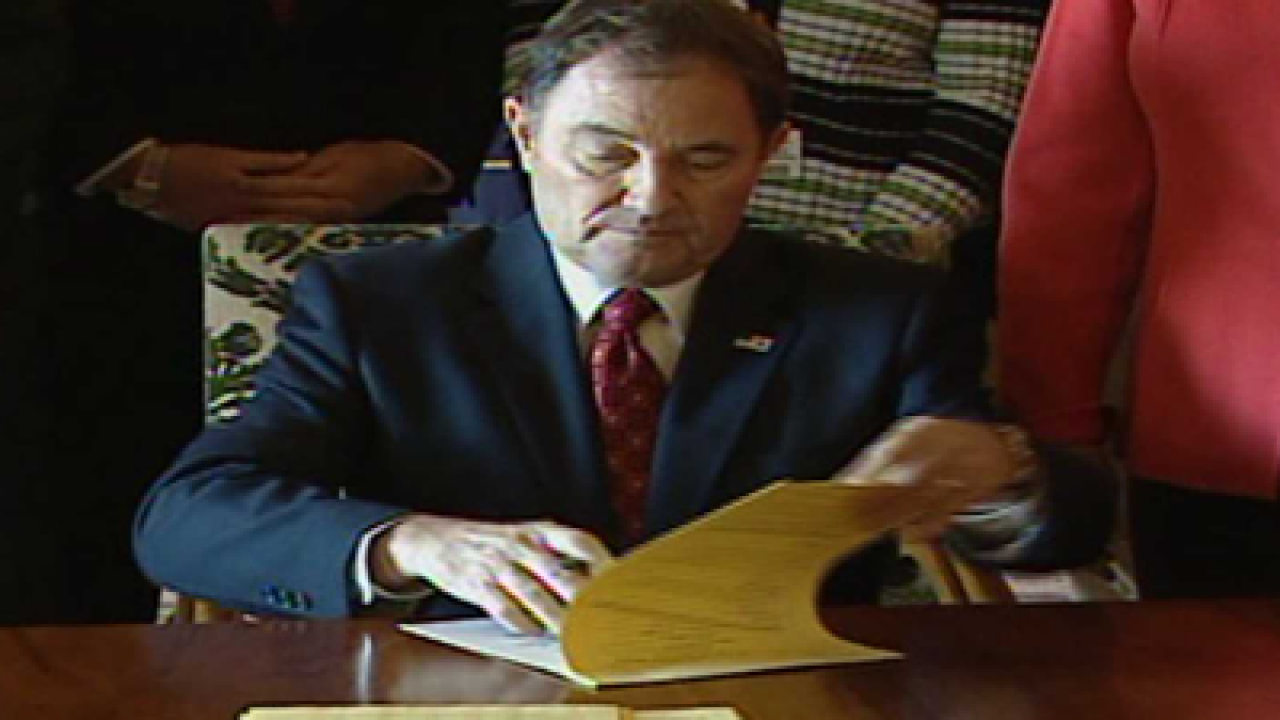 Utah Governor Gary Herbert vetoed a bill on Friday that would have restricted sex education classes to discussions of only abstinence and fidelity in marriage.

His veto of House Bill 363 was met with mixed reactions; conservative groups were disappointed by the veto while Democrats and educators applauded Herbert.

Herbert will now have to face opponents from both sides of the aisle in his upcoming reelection campaign. They spoke on their position on the bill and its veto.