6-year-old girl struck by car in SLC has died 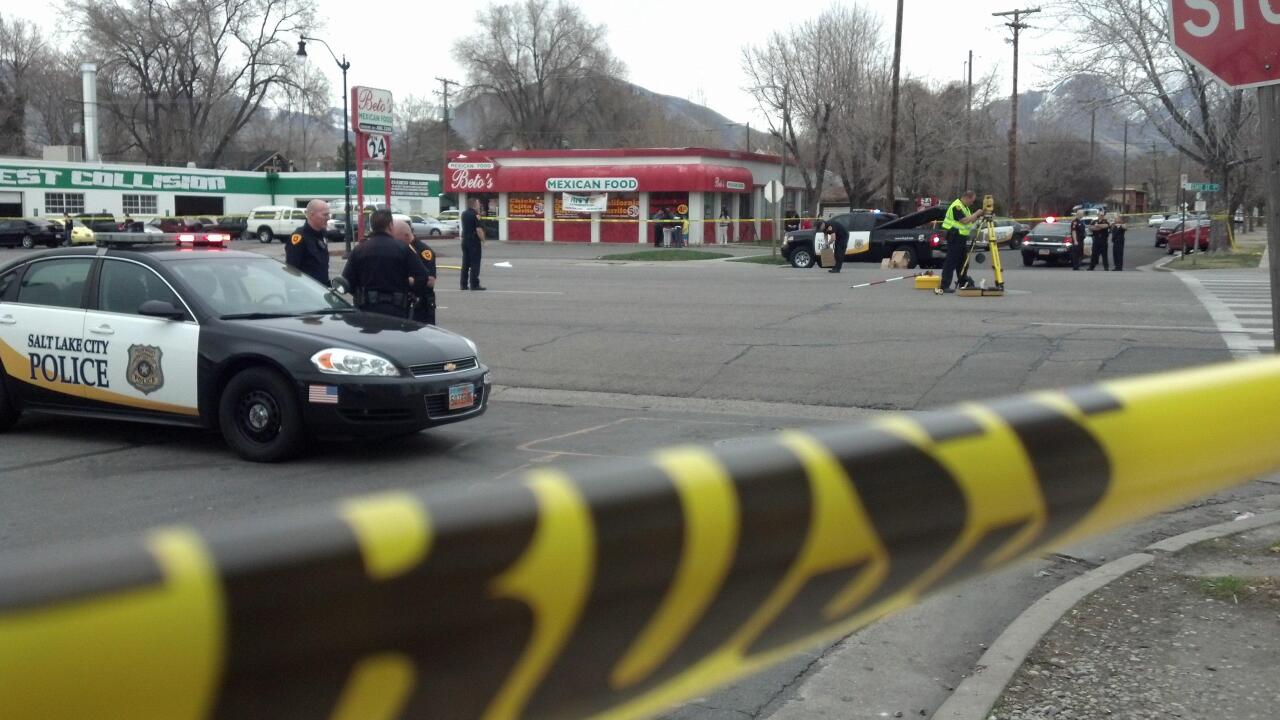 A 6-year-old girl who was struck by a car in Salt Lake City on Wednesday afternoon has died.

6-year-old Ambrosia Amalathithaba and her 28-year-old mother Natilie were crossing in the crosswalk at 1500 South State Street when they were stuck at around 4 p.m. Wednesday. The pair were transported to the hospital in critical condition.

Officials with Primary Children’s Medical Center confirmed to FOX 13 on Thursday night that Ambrosia had died from her injuries.

On Wednesday afternoon, several cars had stopped at the crosswalk when a red Chevy Cobalt, which was traveling north in the southbound lanes, struck the two victims, throwing them several yards.

A witness said the Cobalt appeared to be “wobbling” severely just before the victims were struck and the vehicle may have had some mechanical problems.

Connie Herrera, who lives nearby, said the intersection has always been dangerous.

“I live right down here by the school and I come here all the time and I’ll tell you what: These cars don’t care. They need to start slowing down,” Herrera said. “I’ve seen kids coming and crossing here by theirself. Obviously, they’re not being supervised by the parents, but they need to do something about this.”