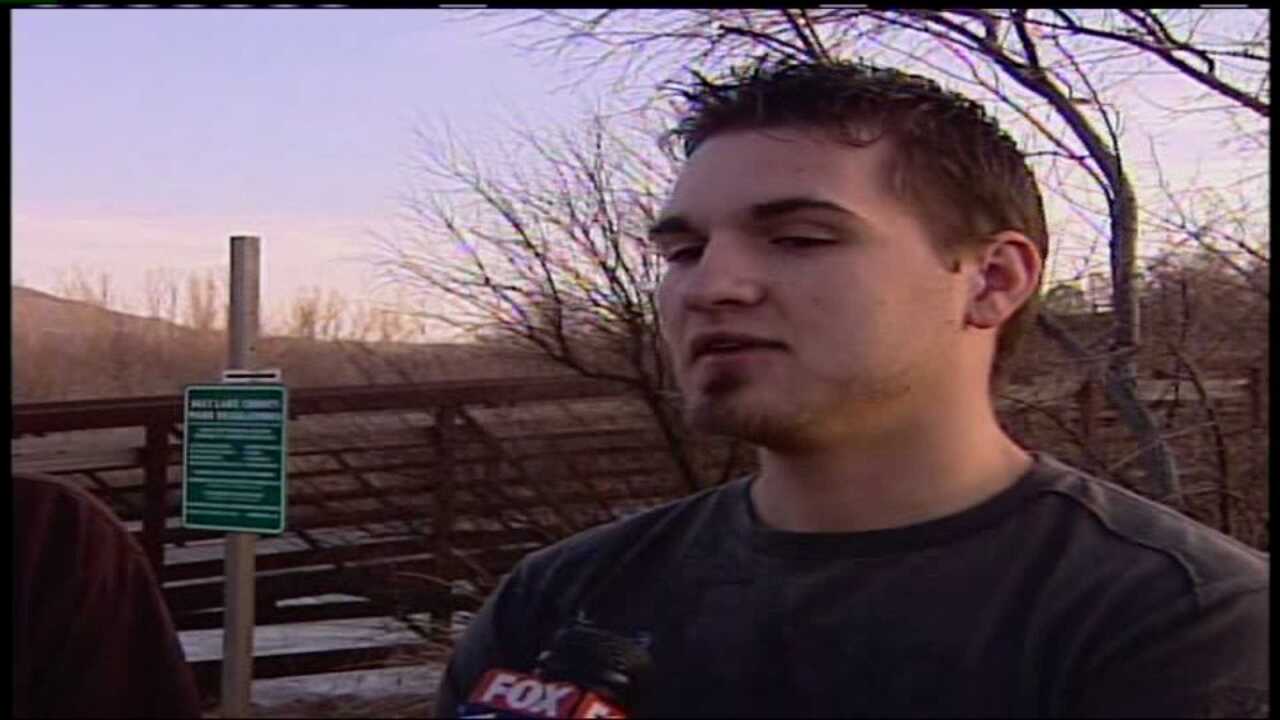 DRAPER -- Annie Kasprzak’s family is pleading with the public to help them find answers after the teen’s body was found Sunday morning in the Jordan River.

Her uncles are asking anyone who knows anything about her murder to come forward. They talked to FOX 13 and provided more insight into Annie’s life leading up to her untimely death. [Click here for backstory]

“Within the last few years her parents had been divorced and remarried, and that was difficult for her,” said Annie’s uncle Scott Little.

Little says Annie liked to walk along the Jordan River Parkway and part of it was to get away among difficult times and to be alone.

“She was a very fun loving girl,” said Little.

Little is still trying to understand who would hurt Annie, and why.

“We are in the dark just as much as everyone in the public is,” Little says.

Annie was a 15-year-old freshman at Summit Academy in Draper. Before that, she was a student at Okur Junior High. Her Facebook page says she was in a relationship, but no one seems to know much about her. Only acquaintances stopped by a makeshift memorial Monday to pay their respects.

Morgan Littlewood came by with friends to put up balloons. She says she never had a chance to get to know Annie.

Uncle Jonathan Kasprzak says if Annie was attacked, he knows she would have put up a fight.

“She's a very strong-willed child; if something happened she would defend herself,” said Kasprzak.

Annie’s uncles are hoping someone out there has information that can help in her murder investigation. They say police are not telling them much.

“Anybody that knows anything to please come forward. We would really love to have closure,” said Scott Little.

Annie’s father spoke only briefly with FOX 13 and had no comment. He asked for privacy during their time of grieving.