Suspect turns self in after father recognizes him on news 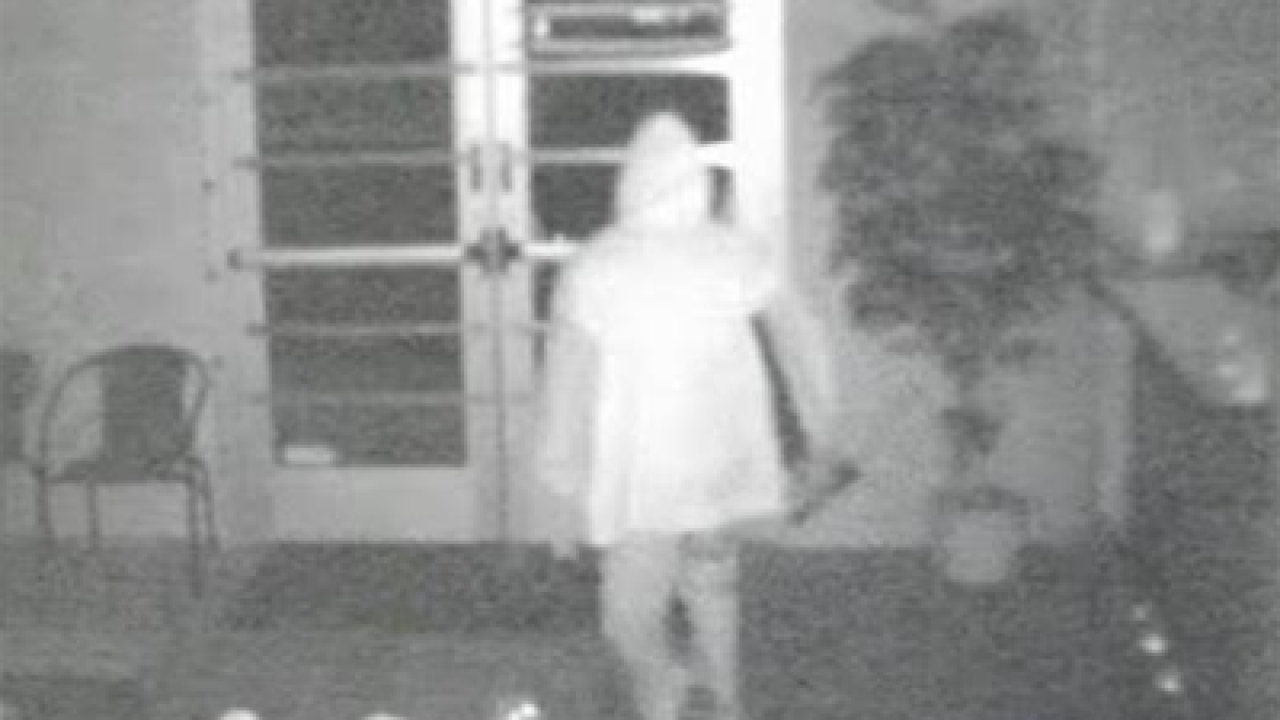 A suspect is in custody in connection with a Woods Cross computer store robbery after being turned in by his father.

On Thursday, FOX 13 showed exclusive surveillance footage from Starwest Computers in Woods Cross where suspects were able to get away with nearly $7,000 in laptops and computer monitors in less than three minutes.

The father of one of the suspects saw that footage on the news and recognized his son. He confronted his son and turned him in to police.

“When the story came back on, he questioned his son and his son basically admitted to being involved or at least being present during the burglary,” said Det. Adam Osoro with the Woods Cross Police Dept. “At that time, they decided he was going to turn himself in, so they responded to the jail.”

Police say they are still on the lookout for one more suspect. Anyone with information is asked to contact the Woods Cross Police Dept.