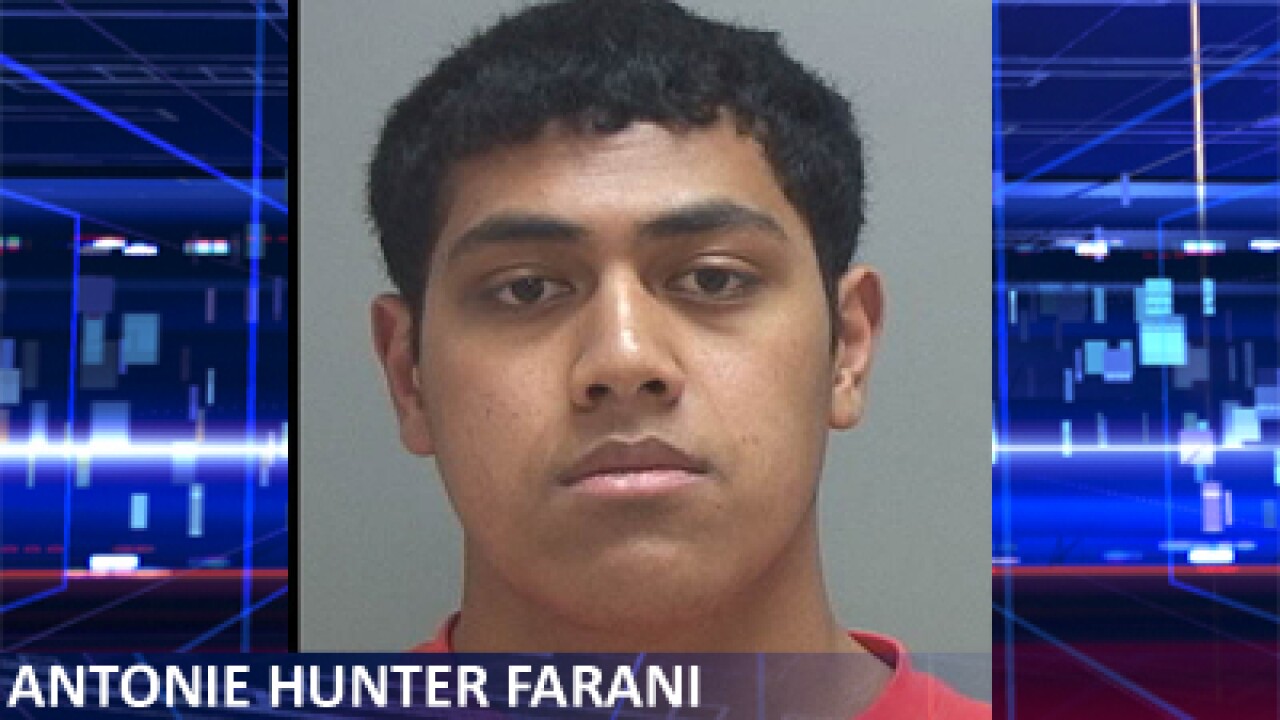 The teen accused of shooting and killing a rival gang member on a West Valley City golf course in 2009 pleaded guilty on Thursday.

17-year-old Antonie Farani pleaded guilty to the February 2009 shooting of 18-year-old JoJo Brandstatt, who was allegedly marched at gunpoint onto the course and left for dead.

Prosecutors say Greg Brown was taken hostage by Farani, Spencer Isiah Cater, Jeremiah Hak Williamson and Shardise Olataga Malaga after trying to trade marijuana for a gun with the group. They told Brown he would have to come up with several thousand dollars or be killed. Brown called his friend Brandstatt asking for help.

Brandstatt arrived at the scene wearing red, which indicated his alignment with a rival gang. Brandstatt was then allegedly taken to the West Ridge Golf Course in West Valley City and shot execution-style. He was later found dead on the course by police.

Police claim then-14-year-old Farani confessed to pulling the trigger, but says he was high on marijuana and pressured by Cater. Farani's attorney had fought to keep his case in juvenile court where the maximum sentence he would have faced would have been staying in a juvenile detention center until age 21. But the judge disagreed and Farani was tried as an adult.

He will be sentenced at the end of April.