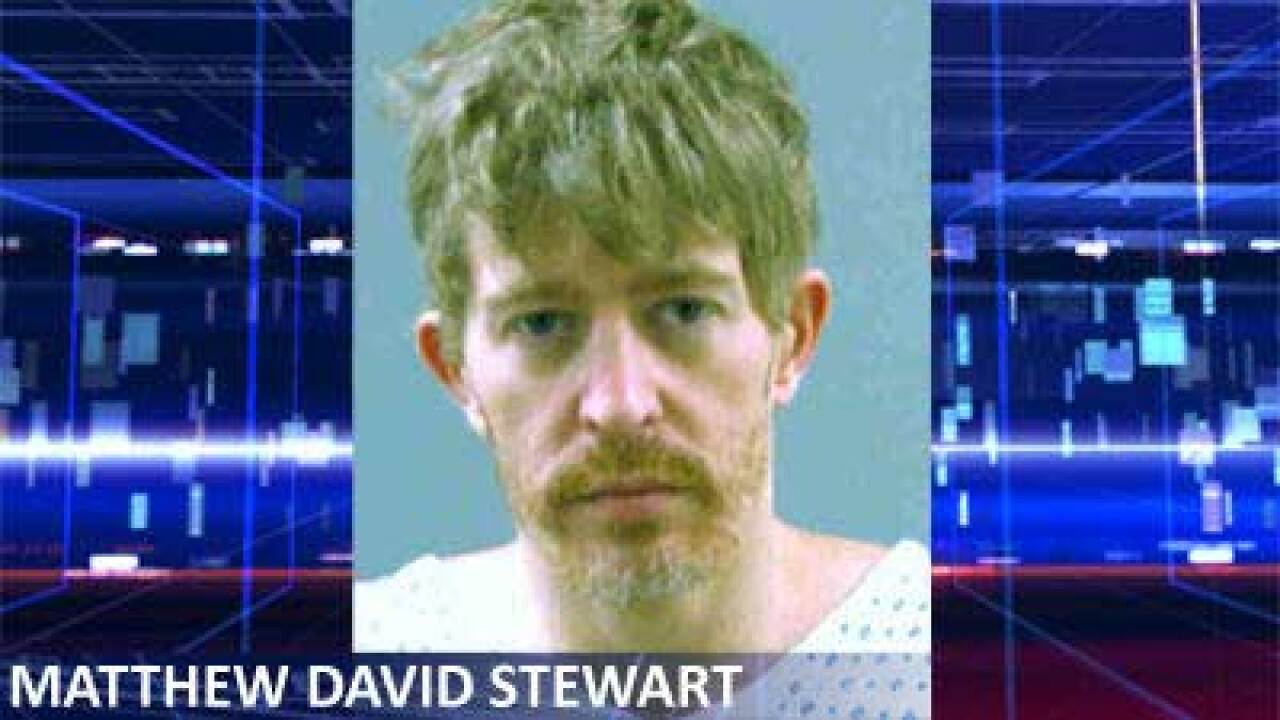 OGDEN — Less than a day after a website set up for accused cop-killer Matthew David Stewart began taking donations, the Utah Dept. of Commerce halted it again.

Helpmatthewstewart.org was told to stop soliciting donations until its application was reviewed by the Utah Division of Consumer Protection.

“Michael Stewart filed an application for a permit from the Utah Division of Consumer Protection on February 28, 2012.  The Division has 20 days to review the application and determine whether the filing meets applicable requirements.  To date, the Division has not issued a permit, nor has it given this group permission to continue soliciting donations through their website with an amended disclosure,” the agency said in a statement to FOX 13 on Tuesday.

“The Division has contacted the attorney for the website’s owners and made them aware that they must discontinue solicitations immediately until they come into compliance with the law and obtain a legal permit.  Failure to do so will potentially subject this group to a Citation and fines.”

The website, run by Stewart’s family and friends, posted Sunday that it was collecting donations for his legal defense, but not as a charity.

“That means that there are no tax deductions or other tax benefits possible for any contributions to this cause,” the website said. “100% of ALL donations go directly to the parents of Matthew David Stewart and are used to pay their son’s legal fees.”

On Tuesday morning, the website had been scrubbed of any financial plea for help.

Stewart is accused of killing Weber-Morgan Narcotics Strike Force Agent Jared Francom and wounding five other officers as they attempted to serve a drug-related search warrant on his Jackson Ave. home in January. Stewart faces the death penalty, if convicted.