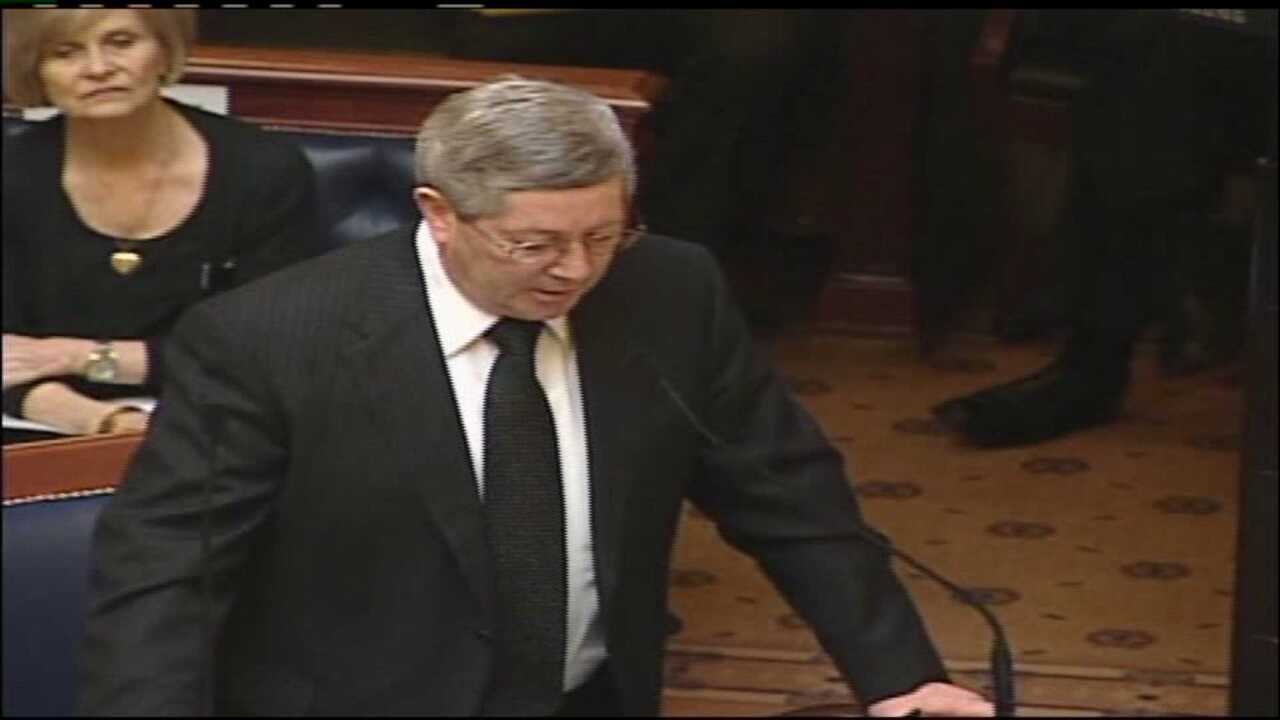 A bill that would require Utah educators to refrain from the discussion of contraceptives in sex ed passed the Utah Senate Tuesday afternoon.

After the new bill goes into effect, the teaching of sex education in Utah classrooms has to be about not having sex before marriage and fidelity within marriage. Teachers cannot advocate the use of contraceptives anymore and they cannot talk about homosexuality, even if asked by a student.

HB 363 would also allow any Utah school to opt out of sex education and would ban students from talking to their teachers about pre-marital sex.

"My problem is that we're having essentially complete strangers teaching our children, who frankly we don't know who they are and exactly what they're teaching, with the most sensitive issues that do belong in the home," said one Republican Senator during Tuesday's floor debate.

Opponents of the bill, most of them Senate Democrats, say HB 363 is out of touch with reality.

"We talked about all the time about how government is intruding on peoples lives, and this bill will now take that option away from parents," Robles said while calling the piece of legislation "contradictory."

The current statute allows Utah schools to teach abstinence-based or abstinence-only curriculum. Parents can opt-in their son or daughter for sex education classes. But with the new bill, this option is no longer.

The bill now heads to the governor's desk where he can either sign it into law or veto it.