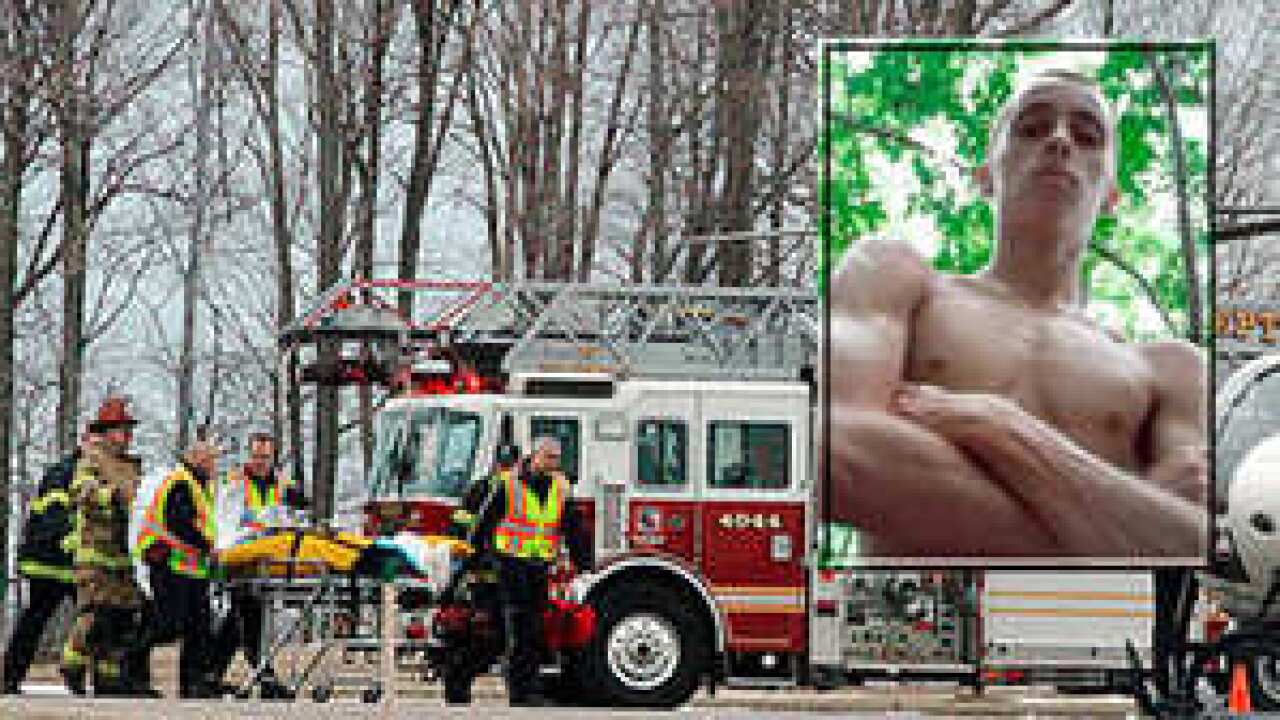 CLEVELAND, Ohio (CNN) — A gunman wounded five students, two of them fatally, at a suburban Cleveland high school Monday morning before apparently being chased out of the building by a teacher, police said at a news conference.

The Chardon High School shooting suspect — believed to be a student — was in custody, police chief Tim McKenna said.

McKenna declined to identify the suspect, who is a juvenile.

But a student who witnessed the incident told CNN that the shooter was student T.J. Lane.

One of Lane’s friends, Haley Kovacik, that she’s in “complete shock” that Lane — whom she described as a “a very normal, just teenage boy” — could be behind the shooting.

“He did have a sad look in his eyes a lot of the time, but he talked normally, he never said anything strange,” Kovacik told CNN. “It was a really big shock.”

On December 30, Lane posted a long, poetic rant on his Facebook page centered “in a quaint lonely town, (where there) sits a man with a frown (who) longed for only one thing, the world to bow at his feet.”

“He was better than the rest, all those ones he detests, within their castles, so vain,” he wrote.

One of the fatally wounded students was identified by the hospital that treated him as Daniel Parmertor.

“We are shocked by this senseless tragedy,” Parmertor’s family said in a statement released by MetroHealth Medical Center.

“Danny was a bright young boy who had a bright future ahead of him. The family is torn by this loss. We ask that you respect our privacy during this difficult time.”

Two other students wounded in the shooting taken by helicopter to MetroHealth, hospital representative Shannon Mortland said in a statement. Mortland did not provide details on their conditions.

Another two students injured in the shooting, one boy and one girl, were taken to Hillcrest Hospital, spokeswoman Heather Phillips said. One was in serious condition, the other in stable condition, she said.

A student at Chardon High, Evan Erasmus, said the victims were Chardon students who attended a vocational school in Auburn, Ohio, and were waiting for a bus to take them there.

He said he had heard that the suspect may have posted a threatening message on the social networking service Twitter before the shooting but that he had not actually seen the message.

Police recovered a handgun and gave it to the federal Bureau of Alcohol, Tobacco, Firearms and Explosives for examination, the agency said.

A law enforcement source said the Geauga County sheriff’s office and federal agents were executing search warrants in the case, but the official did not provide locations.