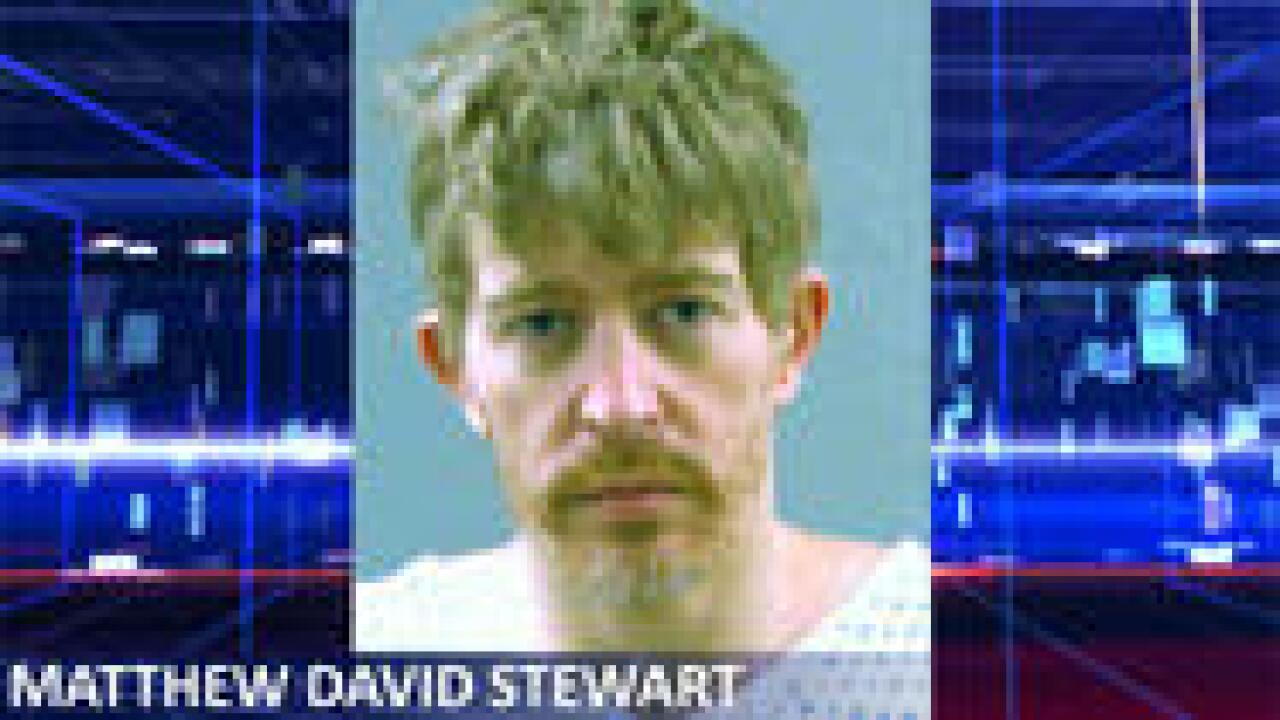 A website soliciting donations for the defense of a man accused of killing an Ogden police officer and wounding five others has been temporarily disabled.

The family of Matthew David Stewart, who allegedly shot and killed Ogden Police Officer Jared Francom during a January drug raid, had posted the website www.helpmatthewstewart.org in support of Stewart.

They had been soliciting donations for Stewart’s defense, but fundraising has been “temporarily disabled” on the site because the solicitation is illegal. They say they are working with the State of Utah to reinstate the ability to solicit.