Tips pouring in on identity of mountain man bandit 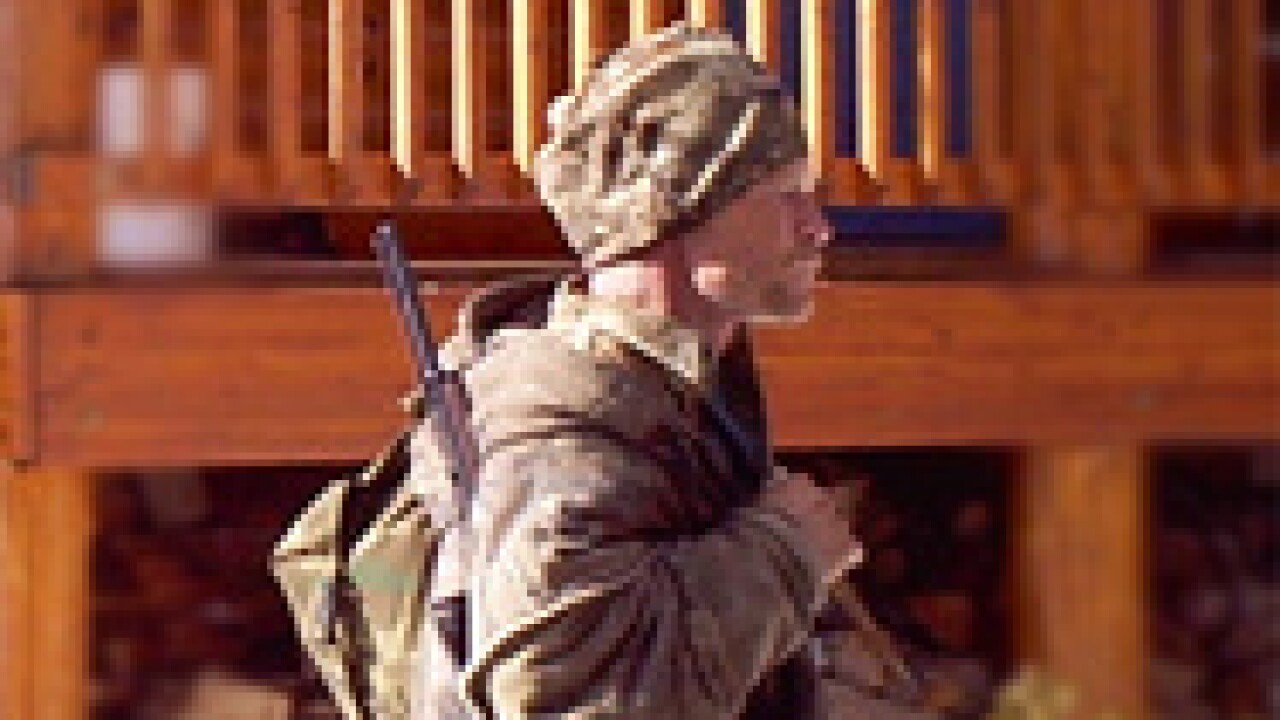 The five-year manhunt for a survivalist and Utah cabin burglar appears to be heating up.

Investigators in Iron and Kane Counties tell FOX 13 that tips have been pouring in since they released photos of the bandit.

The man has eluded police since 2007, breaking into remote cabins over a 1,000 square mile area of Southern Utah, including one last week in Iron County.

Deputies have raided a couple of camps they say belong to the suspect where they recovered gear stolen from the cabins.

Police consider the man armed and dangerous. Anyone with information is asked to contact police.