Thousands in undies run to make a statement 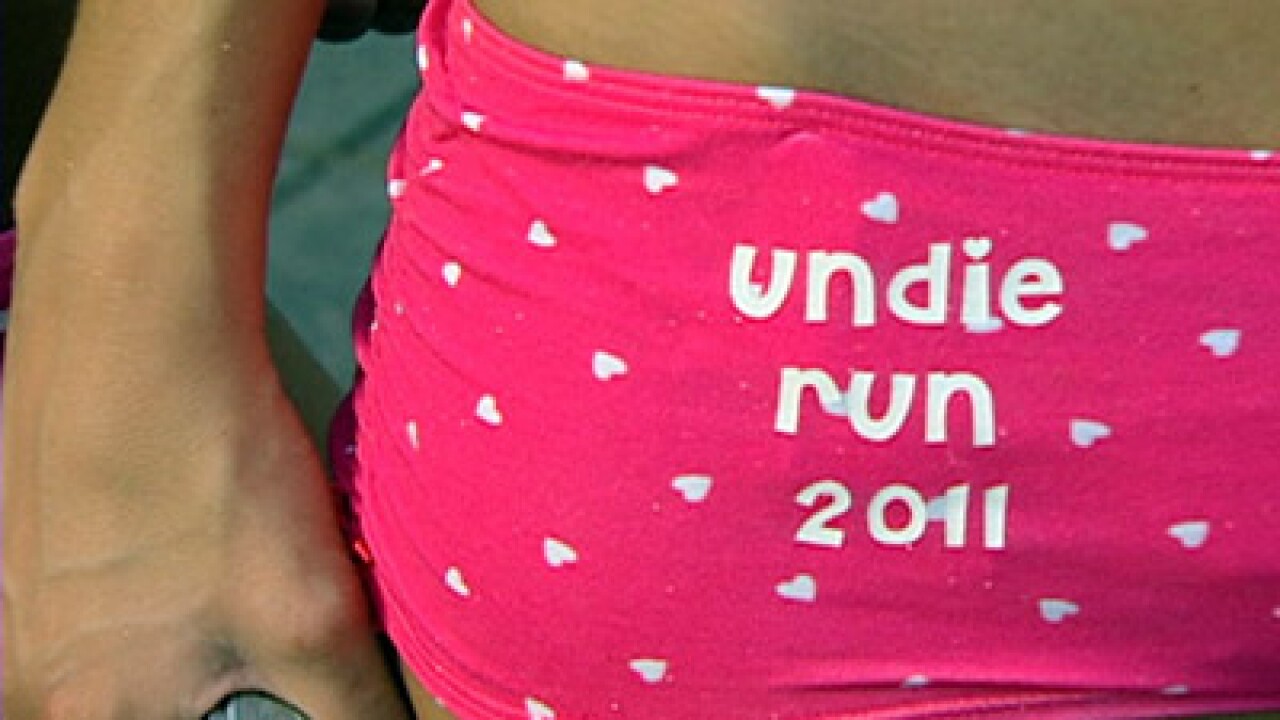 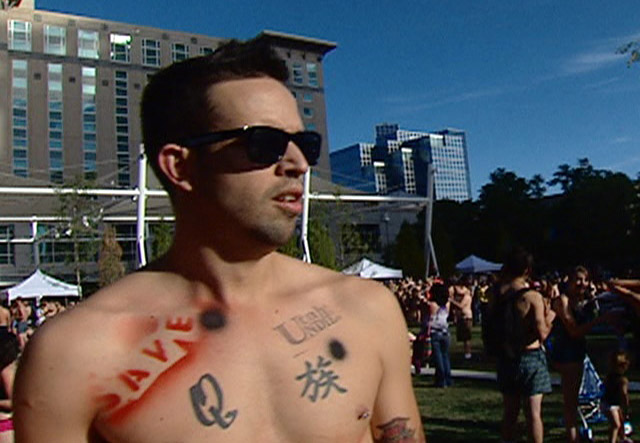 Thousands of Utahns dressed in their skivvies took to the streets of Salt Lake City Saturday night. Some did it to make a political statement, but others were just in it for fun.

Organizers say the Utah Undie Run was not just an effort to break a record, but also some stereotypes.

“My goal is to change Utah. To make this state lighten up once and for all,” said Nate Porter, organizer for the run. “I’m trying to draw people in that are jaded by politics.”

Dressed in only panties and boxers, thousands packed the Gallivan Center and made a dash towards Utah’s capitol. For some, the run came with a message.

“This is all about peace, love and supporting equal rights for LDS, non-LDS, gay, straight, doesn’t matter,” said Lisa Jackman.

But some worry that the message was lost; so many were focused on the fun and the idea of dancing in their drawers.

“I see a lot of political messages maybe, but honestly I’m just here to have a lot of fun,” said Kevin Norton. “I don’t look at this stuff, I don’t pay attention to it.”

Porter is hoping the message gets through to politicians in a very attention-getting way.

“They just see that they’re at the losing end at politics in Utah, it’s only when we stand together that we can actually make a real change in this state,” said Porter.

The previous Guinness World Record for most people running in their underwear was 550. Porter says that at least 3,000 showed up in Salt Lake City on Saturday.